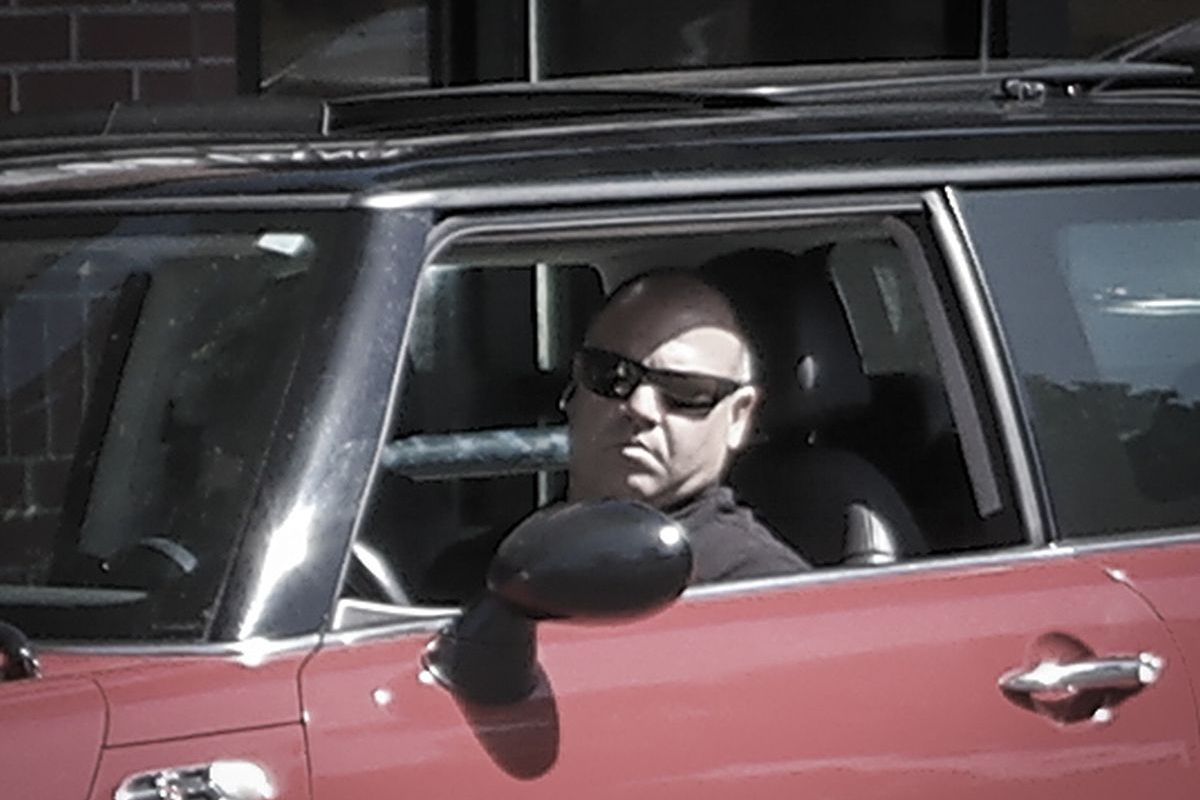 Police are asking for help finding a man who escaped a scene of a crime.

According to Fox 32, on Thursday in the North Side Ravenswood neighborhood, parents were walking their children home from school about 4 p.m. in the 4400 block of North Western when they saw the man sitting alone in a parked car ?without any clothing to his upper body,? according to a community alert from Chicago Police.

Believing the man may have needed help, the parents approached and saw that he was completely naked. Their best guess described to police said the man was ?possibly ingesting some type of narcotics,? police said. Spooked by the curious family, the man then drove off south on Western.

RELATED: Judge sets bail at a million for Cicero man who shot his girlfriend 11 times

Witnesses described the runaway suspect as a heavyset white man between 40 and 55 years old with gray hair, police said. He was driving an older-model maroon or burgundy Pontiac Grand Am.

Anyone with information about the incident is asked to call Area North detectives at (312) 744-8261.