Costco is introducing a new food court item and serving it up “Chicago-style,” but does anyone know what that means? 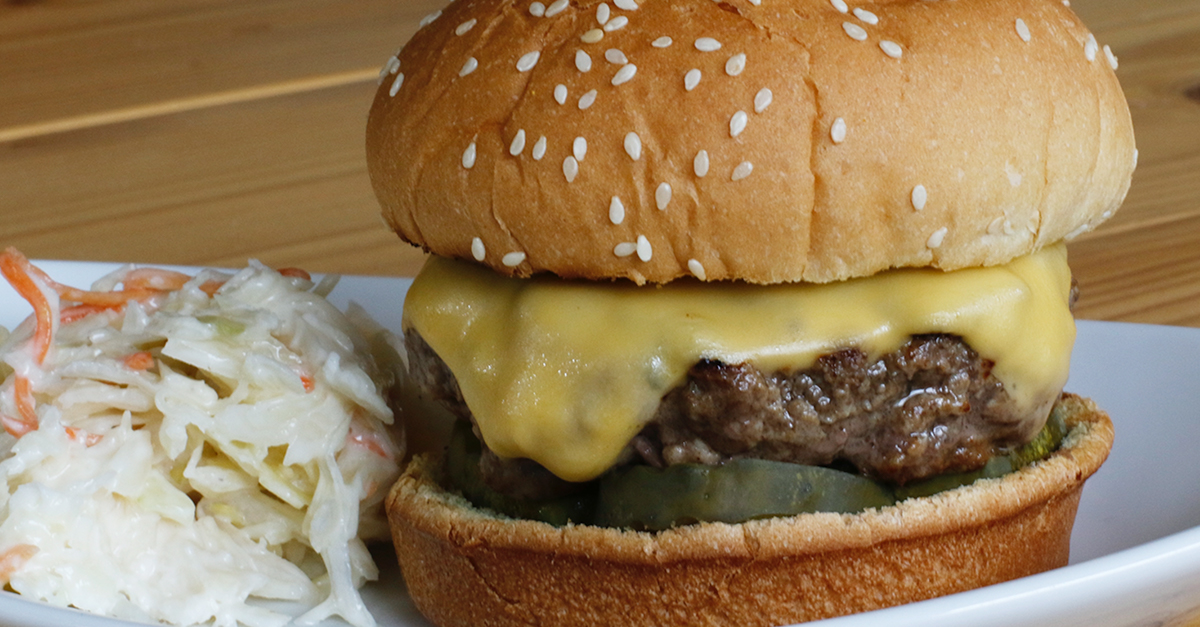 But the world’s most infamous bargain hotdog may to have to move over for a new Costco item on the menu.

That’s right, if you had plans for Saturday or Sunday shopping, Costco could be just the place to stop in and grab a bite of the newest addition to their food court lineup:

A “Chicago-style” burger is set to hit their food counter this weekend.

RELATED: Chicago Starbucks are now donating all their unsold food to a local shelter

The 1/3 pound burger is described by the chain as being “an organic beef patty, topped with romaine lettuce, smoked Thousand Island dressing, tomatoes and cheddar cheese, all placed between fluffy, sweet Chicago-style buns,” according to SFGate.

Some are a little stunned by the addition and seem hesitant to try the burger, questioning what exactly makes it “Chicago-style,” particularly, the “fluffy, sweet” buns of the burger.

Costco responded to these questions, clarifying the term “Chicago-style” as is simply a lighter version of challah.

However, Chicagoans are confused by this answer, with some people still disagreeing over the label.

Perhaps Chicagoans will have to taste and see for themselves.