Couple dies within minutes of each other after celebrating anniversary 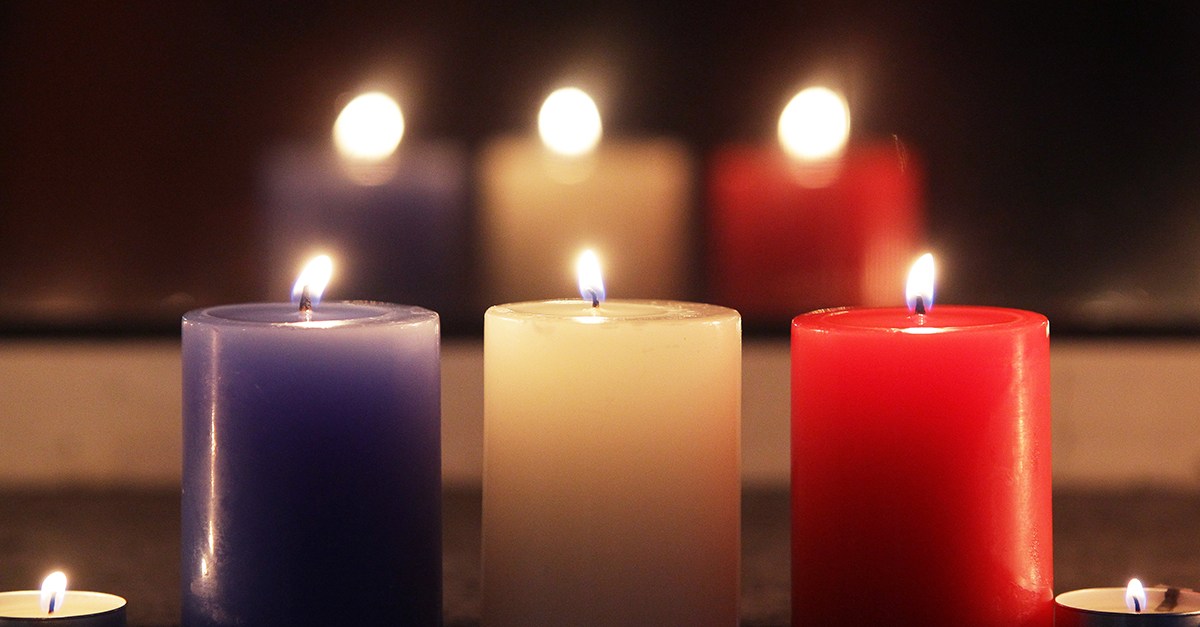 After celebrating their 71st wedding anniversary, a couple died within 15 minutes of each other.

The couple, Bob and Ruth Kretschmer’s story as described in UNILAD, was described as ‘devotion, love and courage’ by their son and daughters.

According to the couple’s daughter and UNILAD, Bobbi Boston, the 92-year-old Bob — despite battling cancer — believed he had to traverse on for the sake of his 90-year-old wife as he did not want her going into a home.

According to the Chicago Sun-Times, Bob’s lung cancer had spread to his bones and liver while Ruth had Alzheimer’s, the second daughter of the couple, Ruthann Koenig said to the news outlet.

RELATED: Just two couples left the “Dancing with the Stars” finale with a perfect score tonight

According to UNILAD, before Bob passed, he confided to a friend:

“I’m going downhill but I have to hang on because I can’t let Ruth go to a home.”

The outlet reported both Bob and Ruth spent their last moments next to each other in hospital beds constructed in the couple’s Medinah household where they had lived for the past 60 years. And on Friday just before 10 am, Ruth stopped breathing — relatives said it was as if Bob sensed it.

As a caretaker held Bob’s hand, she was crying. Bob asked her what was wrong and she responded with, ‘Ruth’s gone,’ Bobbi said, then adding ‘and then his hand went limp’. In the 20 minutes of Ruth passing, a hospice nurse arrived at their home and officially declared her dead, according to UNILAD.

RELATED: Older Nebraska couple tells police that their 60 lbs. of marijuana was going to be for ‘Christmas presents’

According to UNILAD, the two met at a roller rink where Bob had grown up — but was called up for duty in World War II.

The outlet reported along with their children, Bobbie, Ruth and David, they leave behind twelve grandchildren as well as 10 great-grandchildren.