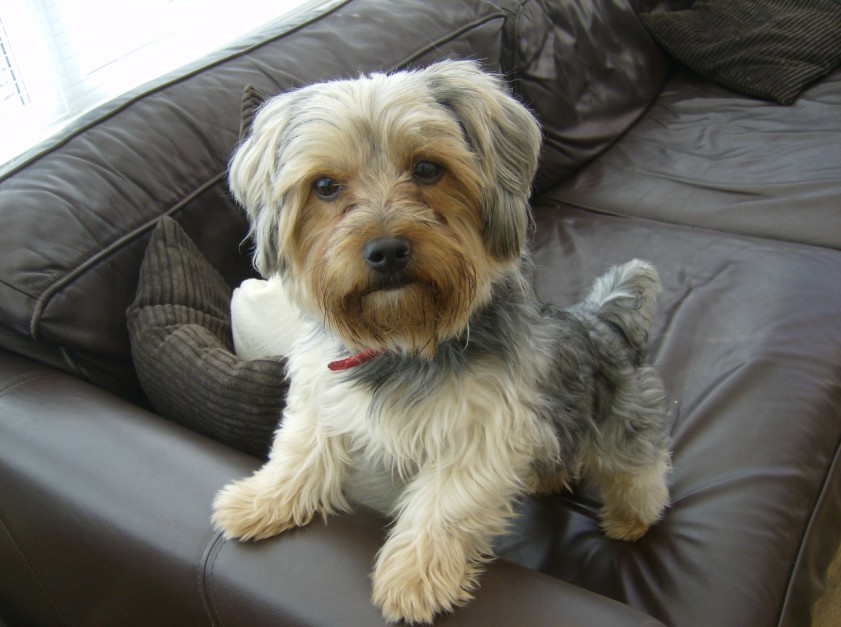 On Thursday, a family in Northfield family’s dog – Boozer – was viciously attacked by a coyote.

According to NBC Chicago, the O’Brien’s Yorkie — Ziggy was both taken and killed by a coyote.

“I let him out the door right there, I went back and got the flashlight and when I came out, he was gone,” Stephen O’Brien told the news outlet.

According to Stephen, he had attempted to chase the coyote but it was too late as Ziggy’s body was found down the block a few days later.

RELATED: Watch as this coyote “came out of nowhere” to viciously attack a Cairn terrier

“We’re desperate here. This is not right,” he said to NBC. “It’s a killing field and we have to do what we have to do, this is my family.”

Thankfully, the two other dogs — Lilly and Cassie survived but according to the news outlet, the death has shifted how the O’Briens let out their dogs.

Susan O’Brien told NBC. “You cannot turn away for one second.”

Dr. John Fleming – the family’s vet – told the NBC sees about a dozen dogs both maimed and killed by coyotes every year as both he and his technicians walk around Orland Park.

“I see the tracks, we’re fenced in, but they’ll still jump a 4 foot fence,” Fleming told the news outlet.

According to NBC – wildlife experts can all agree on one thing: make sure your pets are on a leash and make loud noises to attempt to scare away the coyotes if you run into one.

“Dress up, go out, use a flashlight and hopefully you never see anything,” the veterinarian told the news outlet. “Doesn’t take but about 10 seconds to lose your dog.”

According to NBC, the O’Brien’s want to raise awareness to other pet-owning families about the danger coyotes can pose to their pets.

“If we can warn other families so they don’t have to go through this agony of losing a pet so suddenly like this right from our yard,” Susan said to the news outlet. “I would think Ziggy’s death maybe wasn’t in vain.”