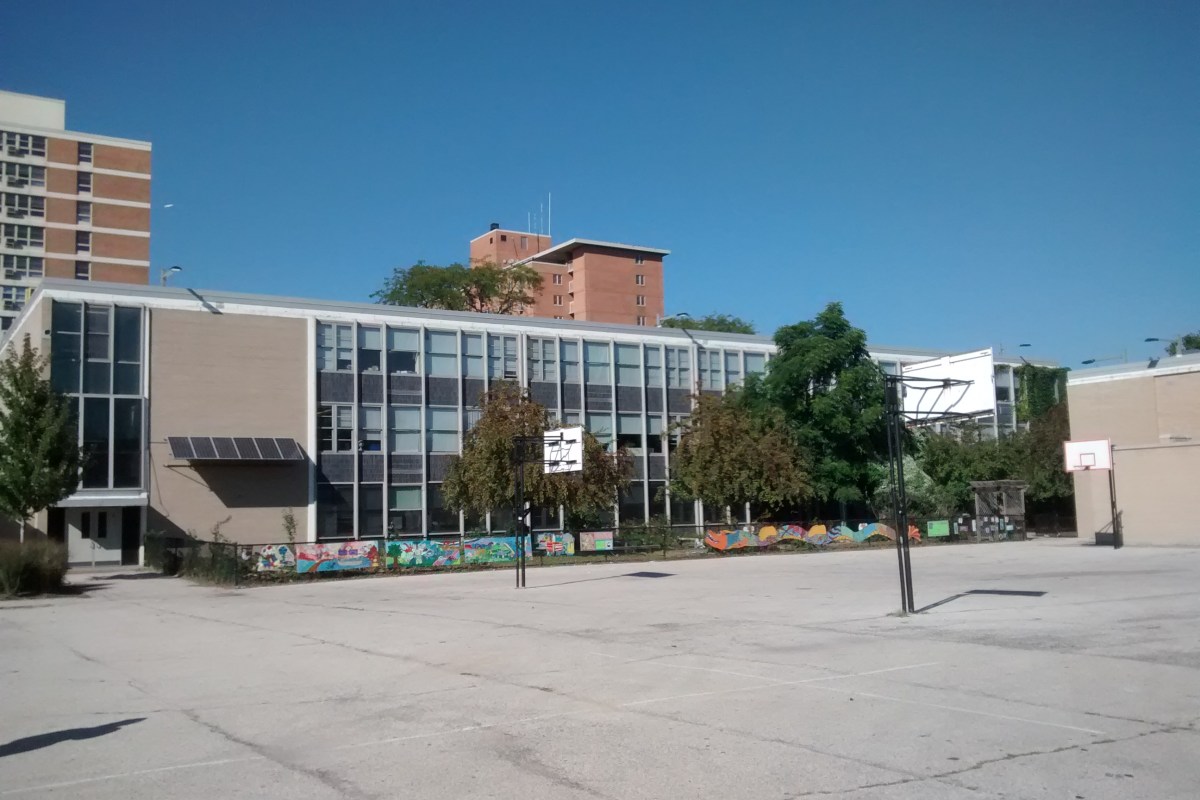 A security guard in a high school, hired to keep students safe, just got fired on Tuesday.

According to WGN9, Ellis Davis, 21, worked at a public high school in the Pilsen neighborhood, but as of Tuesday, he is facing a sexual assault charge over an alleged relationship he had with a student.

The charge includes criminal sexual assault committed by a person in a position of trust or authority, according to the Cook County State’s Attorney’s Office.

Davis’ bail was set at $25,000 at a court appearance Wednesday. According to reports, the relationship began in October last year at the time the girl was only 16 and a student at Benito Juarez Community Academy, 1450 W. Cermak Road, where Davis worked for Chicago Public Schools as a security guard.

The two became close and smoked marijuana together after school in Davis’ car, or at a park nearby, and began communicating over the social messaging apps. A month later, after the girl turned 17, they began a sexual relationship, prosecutors said.

But then things got interesting when Davis contacted the student and told her he had marijuana in his car she could sell at the school.

Davis was arrested after the girl’s mom found text messages between the two. During interviews with authorities, he admitted to having sex with the girl and said he knew he was violating his job code for CPS.

A spokesman for CPS released a statement, saying, “Student well-being is our top priority, and we took immediate action after learning of these very serious allegations. The employee in question was removed from his position at the school and an investigation is underway.”

RELATED: Indiana doctor convicted of over prescribing hydrocodone and trafficking it to Chicago via a gang

Davis was taken into custody Tuesday, according to a Chicago Police report. He lives in the Bronzeville neighborhood.