Last year, a Chicago Public School honor student was shot in the head and has since made an unbelievable comeback Tuesday night. Damari Hendrix is back on the basketball court this week for the first time since a random shooting nearly took his life.

Hendrix had to go through surgery three times and spent four days in a medically-induced coma. He also was forced to learn to walk and talk again. But now he’s running, and his coach says he’s also redefining what’s possible.

“Watching them practice, it’s impossible to believe that not long ago, one of these young men lay dying from a gunshot wound to the head,” Brian Rose, Hendrix’s coach, said. Last Labor Day weekend in a park near his home, Hendrix came close to his life ending.

“We just heard ‘shooter,’ and everybody got up running and stuff and I didn’t know I was shot until later on, I was running, my body started shutting down and stuff. I couldn’t see, walk, talk, run no more,” he said.

Hendrix came back on the court with his teammates at Foreman High School forthe first time in 14 months – and all he can do is grin. Hendrix is still working on some fine motor skills but you wouldn’t know by watching him practice – dunking a couple of times.

“I get a second chance at life. I thought I wasn’t going to make it,” he said. “Up. I only want to go up, get better and better every day.” 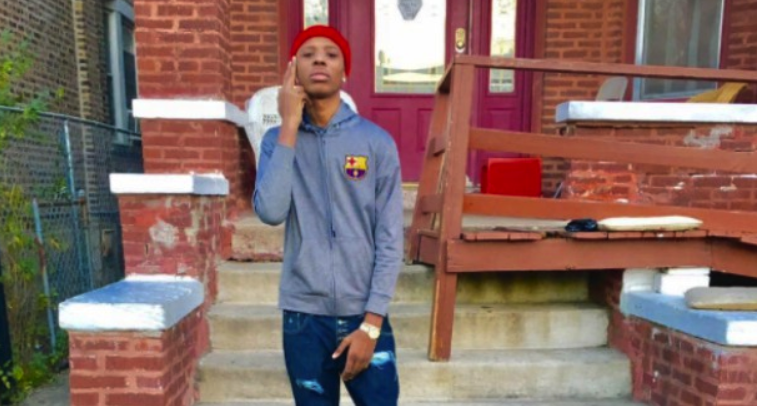