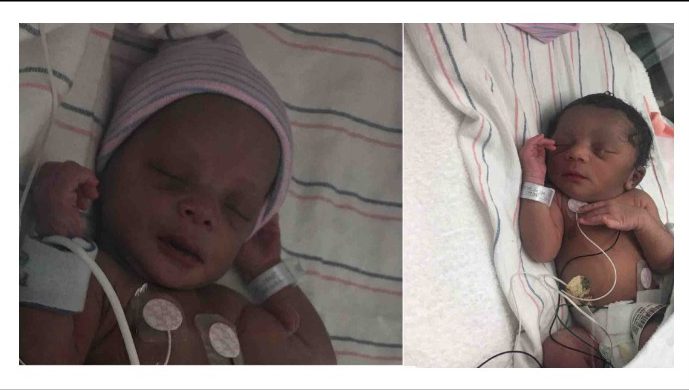 On Wednesday, Chicago police and firefighters are being credited for a smooth delivery of twin girls when a mother went into labor on a CTA Red Line station.

But there is one more person that aided in the mother’s delivery: Maurice Boler – a CTA supervising janitor who says he will never forget that day.

RELATED: Baby sneezes Snapchat beard on his dad’s face, and his reaction is priceless

He was at the Red Line Roosevelt stop when he saw a co-worker helping a woman who was in obvious distress. That woman was pregnant and her water had broken at home – she was trying to make it to Mercy Hospital to deliver via the train.

911 had been called but paramedics were still not at the scene, so Boler stepped up and helped officers with the first baby.

RELATED: Justice is about to be served to a couple whose baby was found in a plastic bin

The mother’s maternity expenses are not covered through insurance – as a fellow CTA employee herself – and so there is a GoFundMe page to help with expenses.