Cubs meets with Yu Darvish, Epstein and Hoyer in Dallas 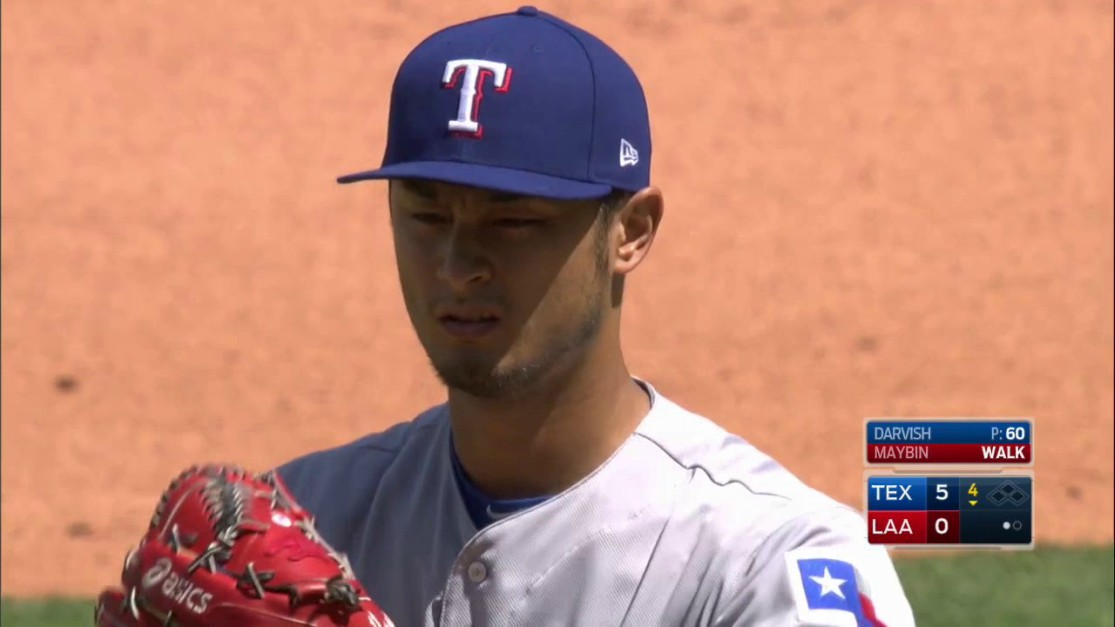 In a Japanese report late last week, the Cubs were heavily involved in the Yu Darvish chase — so you could say things are getting pretty serious.

According to Bleacher Nation – Bruce Levine confirmed this over the weekend that the Cubs were “kicking the tires” on the starter.

So what does “kicking the tires?” equate to? If you ask me — testing the waters. But however he meant it, it sounds like Levine is dropping some major hints and the suspense is KILLING me.

IF the Cubs are sending their head honcho-executive to meet with Yu Darvish — Bleacher Nation comes to the conclusion one could easily say that is not exactly JUST keeping tabs on the player’s market.

To add Darvish to the Cub’s club would make sense from a performance standpoint according to Bleacher Nation as in this offseason, as Darvish is the top starting pitcher to change teams via free agency.

But the real question is: does Darvish fit the bill financially for the Cubs? According to Bleacher Nation, the Cubs potentially could add him on the right deal and stay under the tax threshold for 2018 but if they are planning to exceed that threshold after 2018 — then it is speculated, according to the report, financial considerations are not the top priority.

And according to Epstein and reported on by Bleacher Nation- going after the top tier pitchers in free agency makes sense only about every three years.

To keep up speed on Yu, follow him on Insta below.