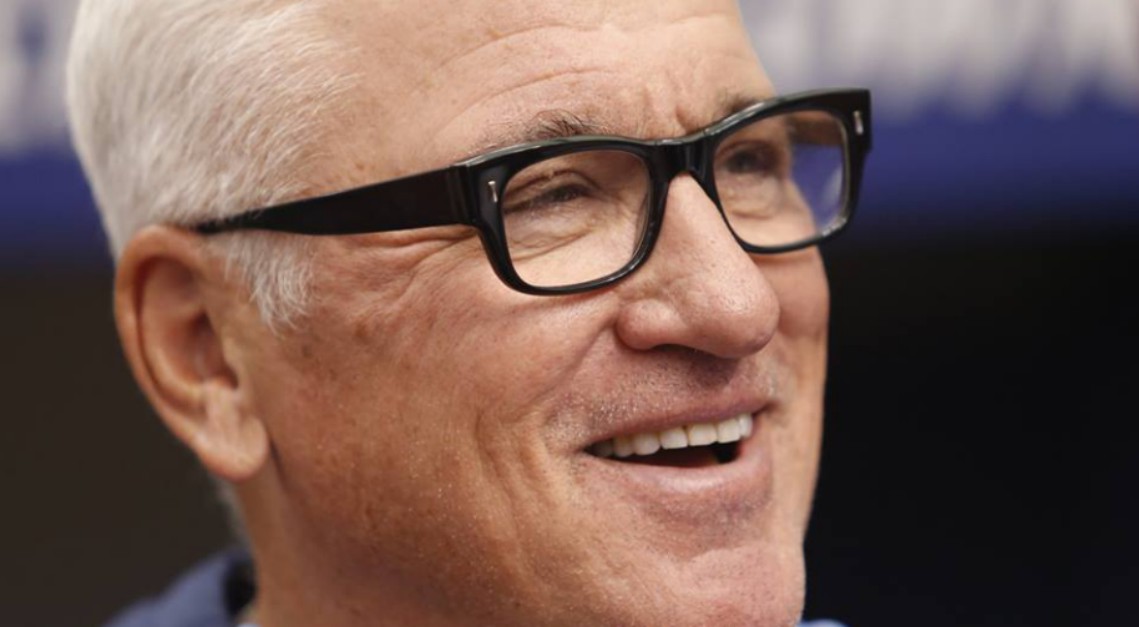 On the North Side, Joe Maddon – Chicago Cubs manager – is not only stepping onto the field but into the kitchen.

According to NBC5 Chicago, a press release announced Maddon as well as Chef Tony Mantuano are pairing up to open a brand new bar and dining experience in Wrigleyville.

The concept according to NBC5 has not been finalized yet and an opening date has yet to be scheduled.

According to the news outlet along with the company, details will be announced in the spring.

And when it comes to the restaurant game, Maddon is no rookie.

He currently owns an Italian restaurant in Tampa called “Ava,” a highly rated spot according to social media, that boasts pizza, pasta, and wood-fired dishes since 2014, according to NBC5.

The chef/partner at Spiaggia in Chicago, Mantuano, has won multiple awards including the 2005 James Beard Foundation Award for Best Chef.

To view how cool Joe Maddon actually is, scroll on below to watch that one time he bought a round of drinks for the media – courtesy of Fox Sports.