CubsCon attendee list just dropped, here’s who will definitely be there! 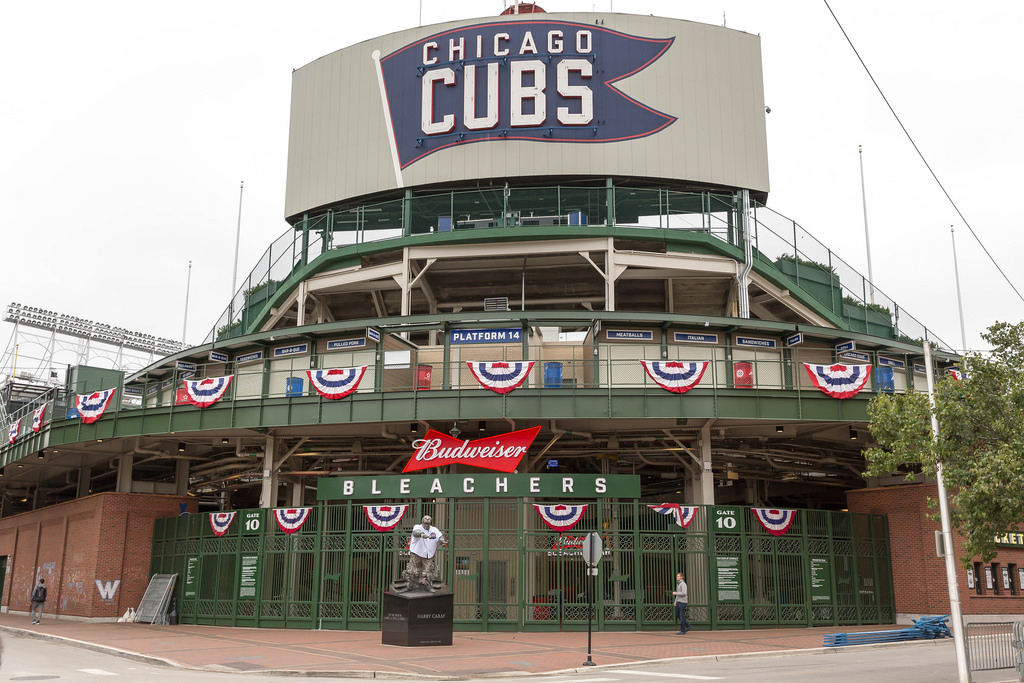 Cubs fans get ready to rejoice in all that is baseball, the 33rd Cubs Convention, begins on Friday and it will be going on throughout the weekend.

RELATED: 12 things you need to know about The Cubs? new coaches

Attendees can expect to see their favorite Cubs alumni from years past, as well as current members, and other star athletes. Names such as Andre Dawson, Derrek Lee and Carlos Zambrano have been released on the guest star list.

They will be among the alumni who join current Cubs Kris Bryant, Anthony Rizzo, Javier Baez and Kyle Schwarber. Hall of Famers Fergie Jenkins, Ryne Sandberg, and Billy Williams will be some of the legends appearing at the Sheraton Grand Chicago this weekend.

The three-day event will include autograph opportunities and plenty of kid-friendly activities. Opening ceremonies are Friday at 6 p.m. The first day will close out with Ryan Dempster’s show, featuring interviews with Cubs players, coaches, alumni, and comedy vignettes.

Dawson, Lee, Zambrano and Juan Pierre will be reminiscing with fans during a “Welcome Back” panel. The popular “Kids Only” news conference presented by Advocate Children’s Hospital will be extended 15 minutes to accommodate all of the questions. Young fans also can take part in a pitching clinic with Cubs pitcher Rob Zastryzny on Saturday.

The convention will close Sunday with additional autograph sessions and panels, including a Minor League update and a session remembering broadcasters Jack Brickhouse and Harry Caray.

Fans will be able to take photos of historic game-used artifacts from Cubs players in the National Baseball Hall of Fame along with the 2016 World Series Trophy.

Cubs Charities will have a variety of items and experiences for sale, including private player meet and greets, baseballs, ball cubes, autographed mystery baseballs, grab bags and a garage sale. A percentage of the proceeds from the Cubs Convention passes benefits Cubs Charities. To date, the event has raised more than $4 million for Cubs Charities.

RELATED: If your dream job is to work for the Cubs, read on?