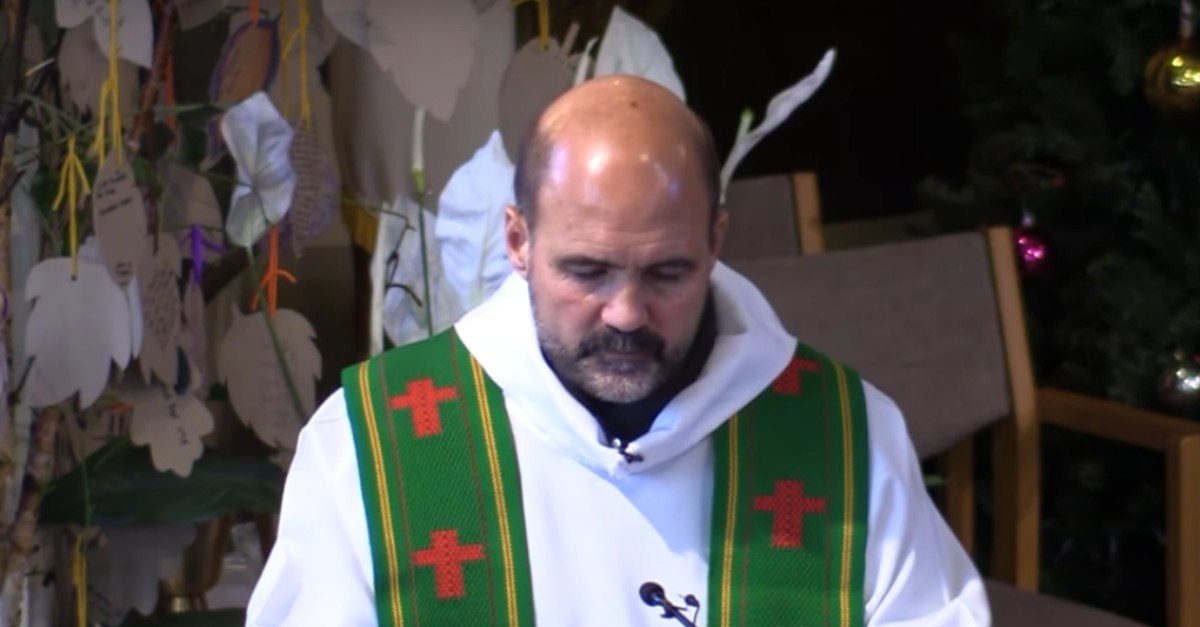 Due to the lack of action from Congress for the Deferred Action for Childhood Arrivals or DACA programs, this Pilsen priest is taking matters into his own hands and starting a hunger strike.

According to a WGN report, the priest Father Gary Graf at St. Procopius Parish in Pilsen announced on Sunday his hunger strike.

RELATED: A California judge just dealt a blow to the Trump administration?s attempt to end DACA

The news outlet reports that during Mass, he said that while he cannot change immigration policy he can do everything in his power to influence the nation’s leaders to “do the right thing.”

WGN reports that the priest will continue the hunger strike until he is positive that lawmakers will guarantee that no ?Dreamer? is separated from their parents.

RELATED: Chicago activists head to DC to meet with senators about DACA

The news outlet reports that after a long holiday weekend, lawmakers must find an agreement on a budget plan before the deadline for government funding runs out on Friday.

But each side has high demands, potentially elongating the process on negotiations, WGN reports.

Republicans are vying to set in stone a long-term increase in Pentagon funding in regards to a spending deal, while the Democrats feel pressure not to sign off on such a plan unless it confirms to protect recipients of the expiring DACA program, according to the news outlet.

To watch Father Gary Graf’s statement, continue below – courtesy of the Dreamers Project.