At a Southwest Side high school, a physical fitness and dance teacher has made it as a finalist for the $1 million Global Teacher Prize.

According to the Chicago Sun-Times, out of 30,000 nominations — Melinda Wilson from Curie High School was selected along with 49 other finalists by the nonprofit, Varkey Foundation.

Regarding Wilson as a finalist, the Varkey Foundation said in a statement: “She has made it her life’s work to help young people in Chicago Public Schools facing the greatest barriers achieve their aspirations.”

RELATED: Charter school teacher under investigation for sexual relations with a student

“As director of a program where students from public schools can take dance, [Wilson] saw the cohort triple in size in a year, despite limited resources, where dancing with a hole in the floor, broken mirrors and puddles that appear when it rains are the norm,” according to the statement from Varkey as well as the news outlet.

According to the statement as well as publication, the final 50 nominees for the award are from 33 different countries and the top 10 finalists will be announced in February of 2018. The winner is set to be crowned a month later at the Global Education and Skills Forum in Dubai. 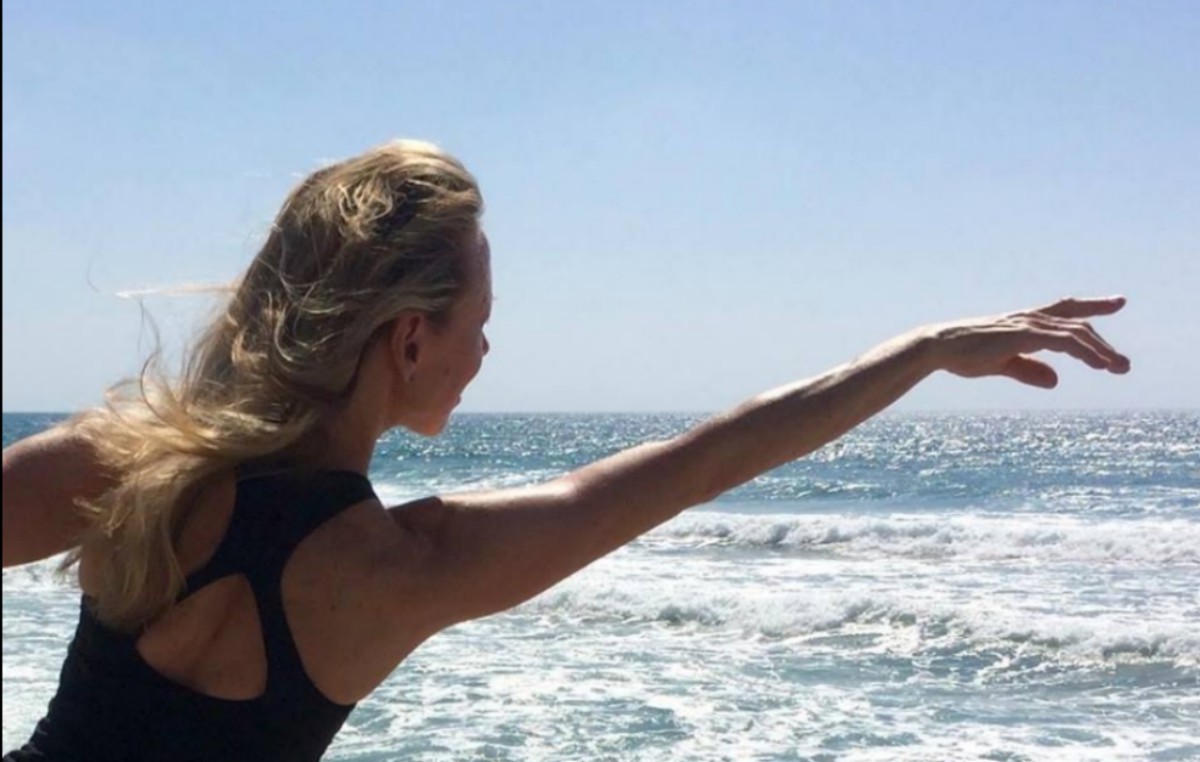