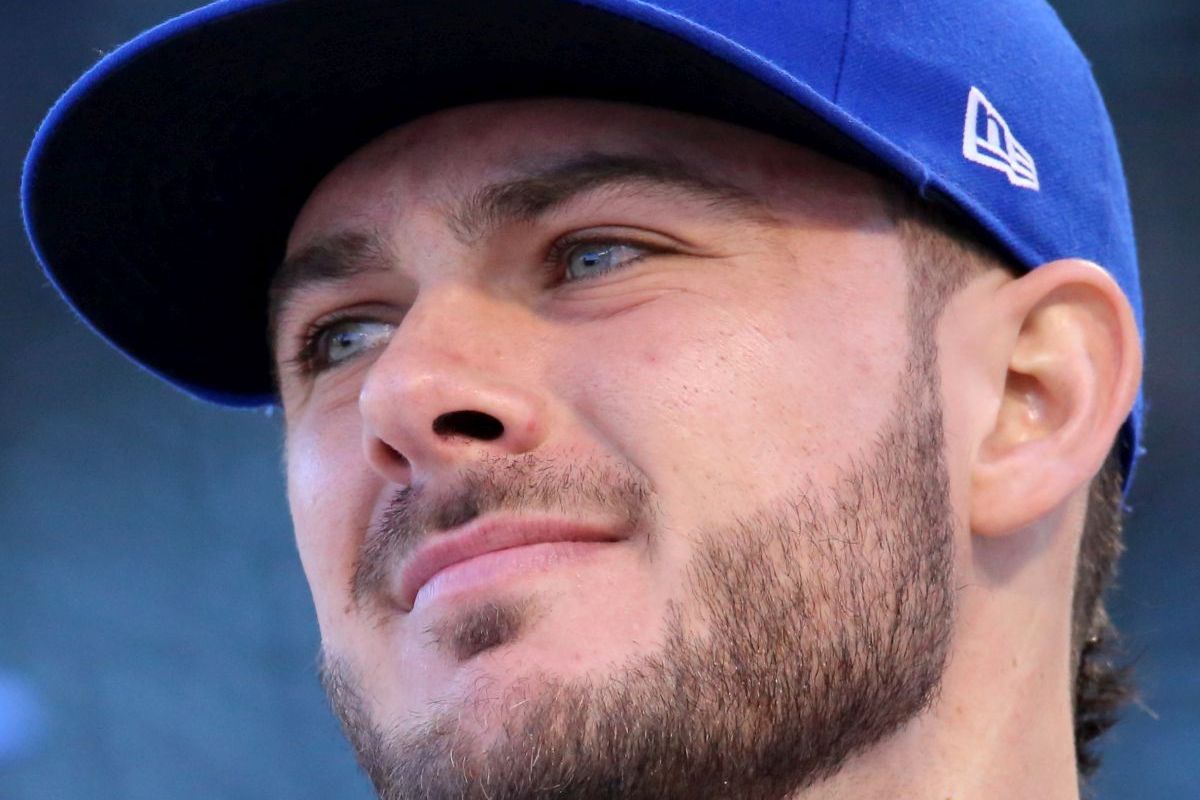 Kris Bryant doesn’t necessarily need the occasion of his birthday to have a reason to celebrate.

RELATED: 12 things you need to know about The Cubs? new coaches

He has won an MVP award and a World Series; he once slugged 1.045 over a full season in high school; he is co-owner of his own small business. His life might as well be an endless celebration of greatness.

His teammates value him the same way, but when one of his former teammates took to Twitter to wish him a good one, the Internet lost it.

His feet spell Bryant, Kris. Which means David Ross put his socks on the wrong feet. Apparently, this was reason enough for the tweet to go viral. It got people on Twitter, legitimately mad.

Umm, love you man but they are on the wrong feet. pic.twitter.com/HlmXVdvHTy

It’s a harmless gesture, sort of cute, but as the runner-up on ABC?s ?Dancing With the Stars? last year, one would think Ross would know his right from his left.