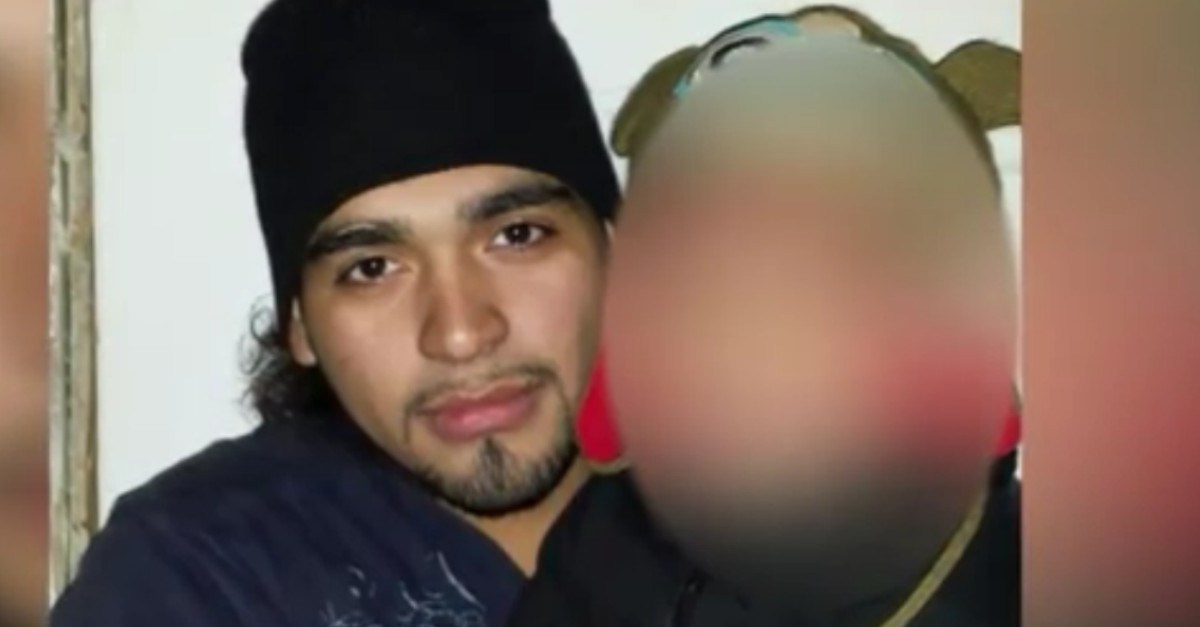 Lawyers have filed a lawsuit two weeks after a jury awarded a record $44.7 million in the case of an off-duty Chicago Police officer who shot his friend in the head – and it involves the same officer in another shooting – this one fatal.

According to the Chicago Sun-Times, lawyers for Hernandez’s family said on Friday the Officer Patrick Kelly had a long history of citizen complaints against him and based on his records – should have been stripped of his police powers long before the night he and another officer shot Hector Hernandez 13 times on April 7, 2014, at Hector’s girlfriend’s South Side home.

Lawyers said neither Kelly, nor Antonio Corral, the other officer who opened fire, had the crisis-intervention training to deal with a mentally distraught Hernandez.

?When Hector Hernandez was indeed crying out for help, the only response that they knew was to draw their guns and empty out their clips and shoot and kill a man who was actually needing help,? attorney Tony Romanucci said when speaking to reporters at his office.

Filed in federal court, the wrongful death suit names Kelly, Corral and the city as defendants.

?You look at that history, and the question needs to be asked: ?Why is Patrick Kelly still a police officer?’? Romanucci said.