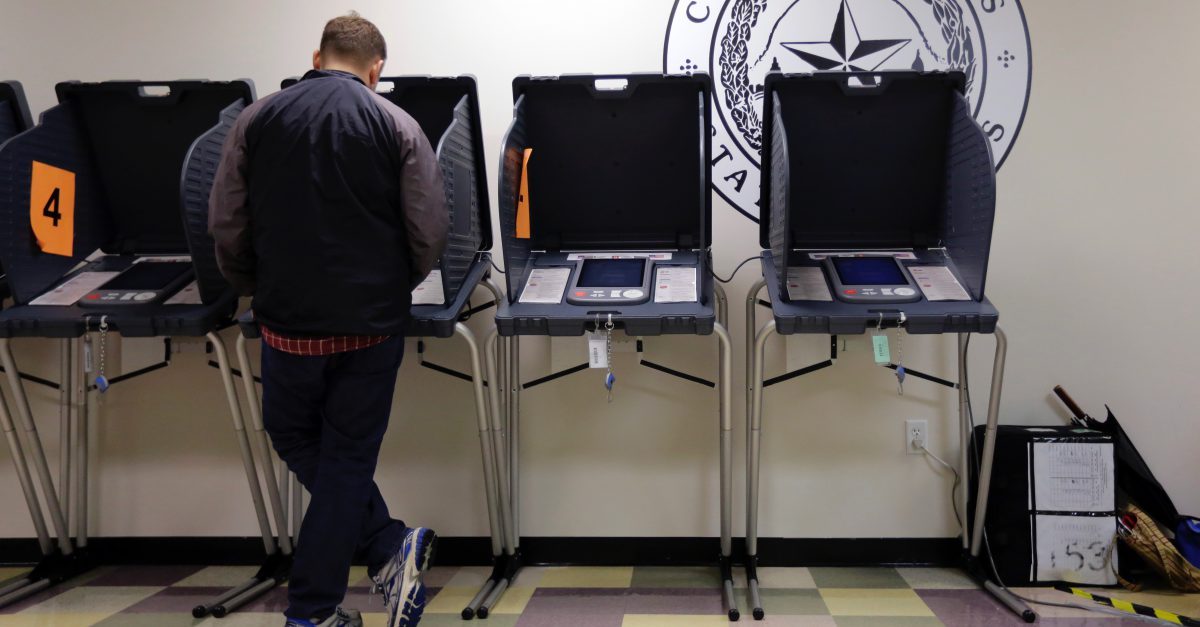 Due to candidates ballots challenges, officials say early voting could be delayed by nearly two weeks for millions of Chicago-area voters.

According to an abc7 report,early voting starts Thursday.

But the news outlet reports that the Chicago Board of Election Commissioners said on Monday that due to ongoing candidate objections, ballots will not be ready.

The news outlet reports that systems will be tested and available by Feb. 21 and possibly earlier with roughly 3 million registered voters in Chicago, as well as suburban Cook County, will be affected. Officials of DuPage County also say they will be delayed until Feb. 12.

It is unclear which other locations may delay, according to abc7. Matt Dietrich, State Board of Elections, says the decision is up to each jurisdiction.

RELATED: Caitlyn Jenner clarifies whether she made a mistake in voting for President Trump

According to the news outlet, one objection involves the attorney general race. A judge determined Scott Drury’s name cannot appear on ballots over paperwork issues but a stay granted Monday means his name can remain while the case is appealed.

To make your day, watch the throwback moment of when Obama voted in Chicago so many years ago, below – courtesy of LR.