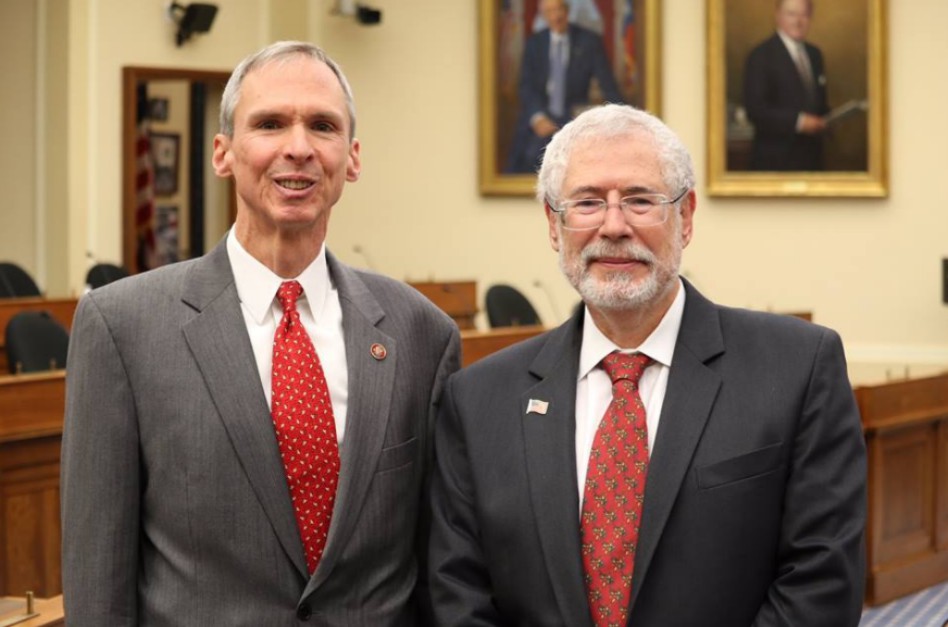 For the Democrat party to win the House in November, Dan Lipinski would be the type of candidate needed but there has been a plot twist: the national Democratic Party is refusing to endorse him.

According to Politico, the seven-term congressman is one of the most conservative members of the House Democratic Caucus, opposing abortion, voting against Obamacare, marriage equality as well as immigration reform.

The question of whether the Democratic Congressional Campaign Committee will officially back Lipinski has caused a roller coaster of hostility from each wing of the party toward each other and with less than a month until the March 20 primary, tensions that were once behind doors for weeks are now out for the public to view.

House Democratic leaders are caught in the middle as they govern a caucus more in step with Lipinski’s opponent, Marie Newman. Aware of the potential long-term implications for a party that is attempting to regain its footing with blue-collar voters, they are wary of appearing to nix one of their office holders.

“I don’t think what the DCCC does or says means a lot for my race as much as sending a signal to other Democrats who are looking to run,” Lipinski said in an interview.

Lipinski’s father was the district’s congressman two decades before him and has stacked up plenty of high-profile endorsements — building his campaign up strong.

Newman along with her supporters allege that Lipinski is out of touch with the working-class area on the southwest side of Chicago and its surrounding suburbs, the heavily Democratic district where one-third of the residents are Latino.

Lipinski argued that his views have transformed in recent years as his district has changed — now supporting marriage equality and claiming he would vote for the DREAM Act on the House floor, though he is still not a co-sponsor of the bill.