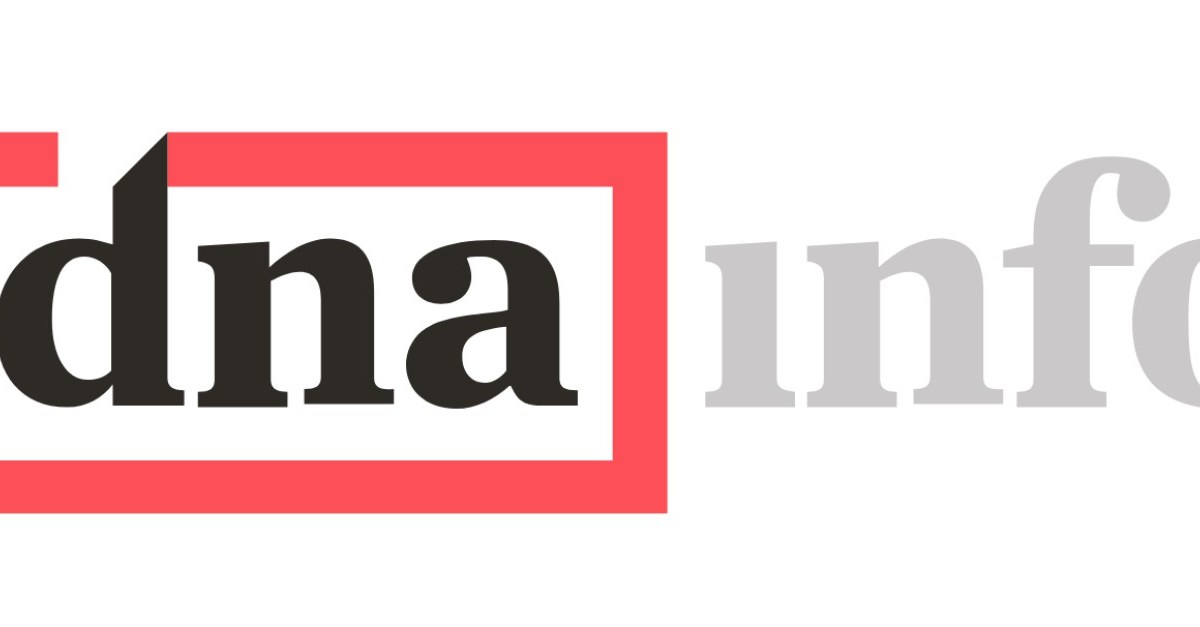 The billionaire founder of TD Ameritrade who owned the DNAinfo and Gothamist news sites, has shut the outlets down just a week after the New York newsroom voted to join a union.

DNAinfo evolved into a nationwide new media experiment after Ricketts founded it in New York in 2010 and chose Chicago as a second market in 2012.

RELATED: On average 39 phones are stolen in Chicago EVERY DAY

Ricketts refused to recognize the union back in April in a New York newsroom – so the National Labor Relations Board conducted a formal vote last week. That vote may have created a tipping point for a company that had been hard-pressed to deliver profits to an owner who demanded them from the beginning.

RELATED: Chicago has already found it?s Christmas tree and this thing is HUGE

?DNAinfo is, at the end of the day, a business, and businesses need to be economically successful if they are to endure,? Ricketts said in a memo posted on DNAinfo Chicago and as well as the other Ricketts-owned sites.

?And while we made important progress toward building DNAinfo into a successful business, in the end, that progress hasn’t been sufficient to support the tremendous effort and expense needed to produce the type of journalism on which the company was founded.?