Do you agree on which city has the worst drivers? 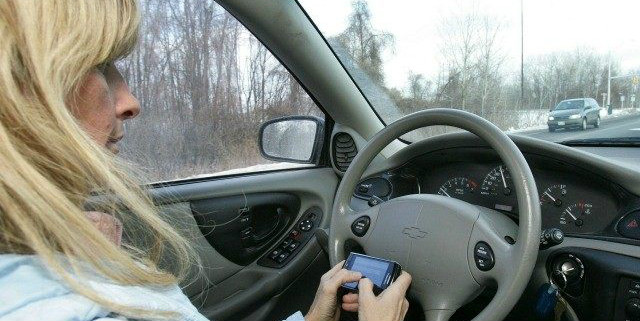 A Reddit thread unfolded Monday after a Chicagoan vented about their commute, igniting a debate as old as time (or automobiles): which city has the worst drivers?

Chicago drivers couldn’t be discussed without bringing New Yorkers, Bostonians and Californians into the conversation. And while no one seemed to be arguing that Chicago drivers were model motorists, they didn’t get the brunt of the criticism.

What evolved was a discussion of driving culture in regard to attitude towards police, urban roadway design and public transportation.

RELATED: Another Chicago Uber driver is in trouble after allegedly demanding sex from a 19-year-old rider

Commenters seemed to point their fingers the most at Bostonians for having the worst roadway manners, and it turns out there’s some data to back that up.

Forbes released a “worst drivers” report in June of this year, and Bostonians landed at number one. Forbes used Allstate Insurance data on how frequently drivers were in accidents.

Massachusetts claimed three out of 10 spots, followed by California, taking two spots. The full data list can be viewed online.

Which city have you experienced the worst driving in?