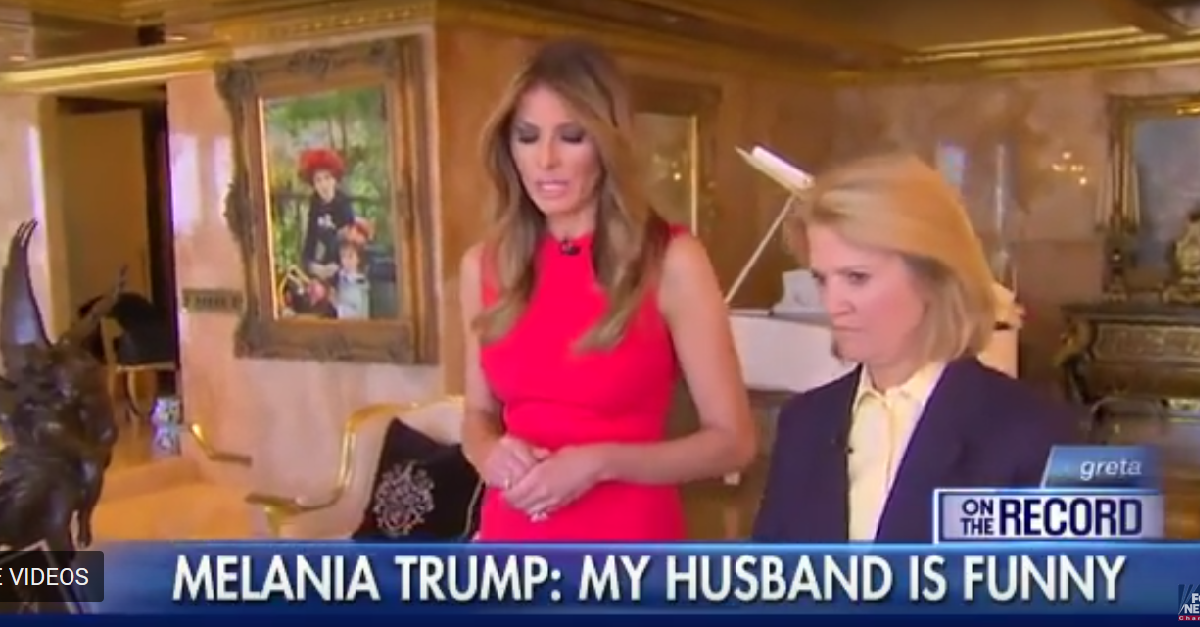 Donald Trump might want to take a visit to one of Chicago’s (and the world’s) best museums.

Tim O’Brien, a journalist and biographer of Trump, recently spoke to Vanity Fair where he recalled a story during one of his interviews with Trump.

While on board Trump’s private jet, O’Brien noticed a painting. It happened to look exactly like the painting Two Sisters on the Terrace which hangs in the Art Institute.

“Was it an original?” O’Brien asked. Trump said that it was.

“I grew up in Chicago,” O’Brien responded. “That Renoir is called Two Sisters on the Terrace and it’s hanging on a wall at the Art Institute of Chicago. That’s not an original.”

After O’Brien tried to dismiss the future president’s claim, Trump disagreed and the subject was dropped. But it didn’t end there.

When boarding the plane later on, Trump pointed out the painting again, still claiming it to be an original. O’Brien did not indulge.

As if this story wasn’t enough, the painting can be seen in this video with Melania from last year.

RELATED: The Chicago History Museum is getting something that took 108 years to achieve

According to O’Brien, this seemingly innocuous and silly anecdote, is symbolic of what Trump is like in general, saying that Trump “believes his own lies in a way that lasts for decades.”

“Its foundation is that he’s the final arbiter of what is true and what isn’t,” says O’Brien. “And it’s one of the reasons that he’s so dangerous.”