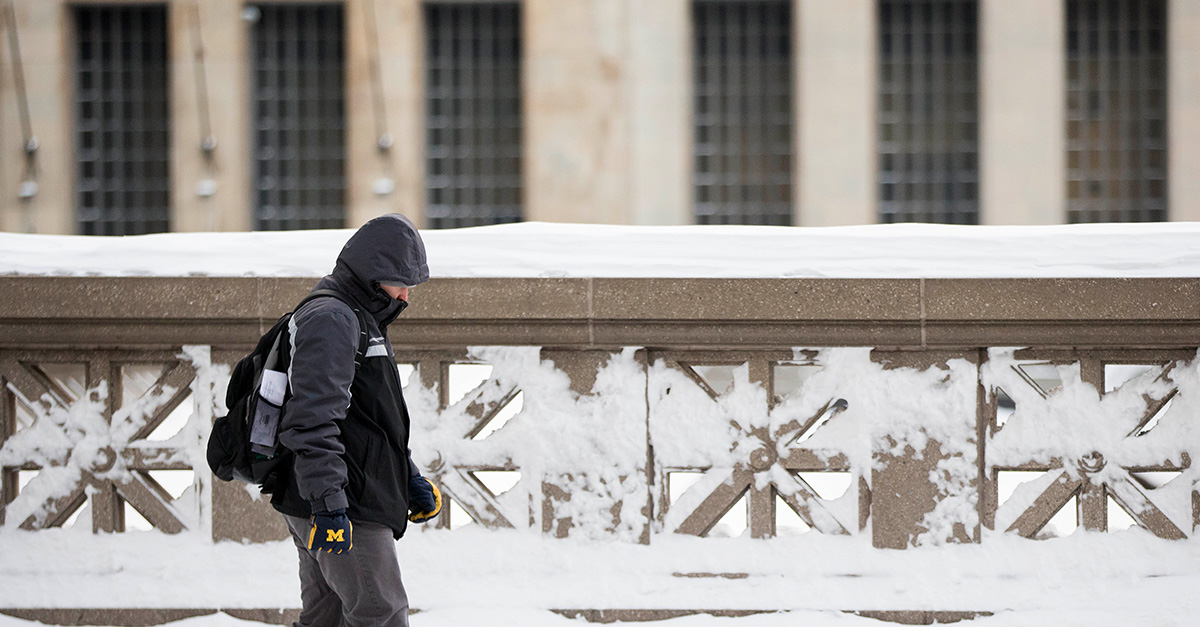 The arctic air that blasted the East Coast this past week broke cold temperatures spanning multiple states and was the cause of two dozen deaths.

According to CBS News, there were two confirmed deaths in Chicago. One was an elderly man who died of hypothermia as well as cold exposure. The second was a 59-year-old who slipped and hit his head, proceeding to die of exposure.

The total number of deaths attributed to the cold weather across the eastern United States was 26 early Monday morning, according to the news outlet. It was reported that a dozen additional deaths were possibly linked to the extreme conditions but the exact causes were yet to be confirmed, according to CBS.

While cleanup continued on the storm that dropped up to 18 inches of snow in some places on Thursday, so did the frigid temperatures and wind chills. Even at Charleston International Airport in South Carolina, aviation crews had trouble clearing runways of snow and ice to be reopened, according to CBS.

RELATED: Winter has come to Niagara Falls, and it looks like something out of Narnia

On Saturday at the Mount Washington Observatory, the temperature was registered at minus 37 in New Hampshire and according to the news outlet, one of the coldest places with a wind chill of minus 93. The chilly spot tied with Armstrong, Ontario as the second coldest place in the world.

And Florida was not safe either. According to CBS, rescuers saved hundreds of young sea turtles alarmed by the cold. The state wildlife officials said they had rescued over 100 and the Gulf World Marine Institute in Panama City Beach said it had treated 200 by Thursday evening.