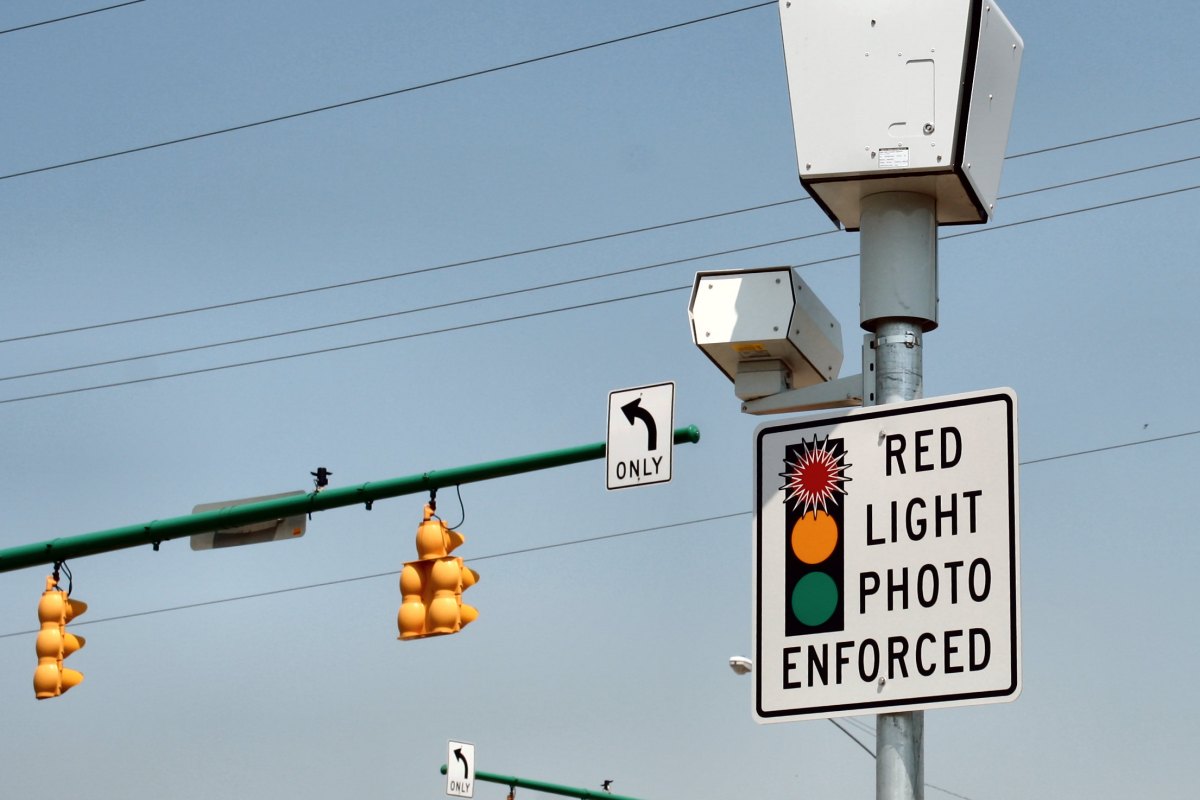 If you’re one o those drivers who sometimes goes a little later on a yellow light, you might want to pump the breaks a bit.

According to WGN Red light cameras installed along Michigan Avenue on the Magnificent Mile and in the Loop were activated on Monday.

RELATED: Cops tried to give this car a ticket, but left a hilarious note instead

Tickets for violations will not be issued until Feb. 5. Until then, offending drivers will see flashing lights warning them of the camera’s presence. Violators can expect to pay a $100 fine.

The cameras aim to improve traffic safety, city officials say. However, critics argue that the cameras are simply about generating money.

The department cited a study by Northwestern University that said installing red light cameras should be moved to different intersections to improve motorist safety in the city.

?These two locations have consistently scored high for potential red-light camera placement due to the high number of crashes and the unique characteristics of the intersections. Both intersections have large number of pedestrians and heavy vehicular movements which make pedestrians particularly vulnerable. Michigan & Ontario has one of the largest pedestrian volumes in the City,? Chicago Department of Transportation spokesman Mike Claffey said in an email.

Signs have been installed at both intersections to warn drivers about the cameras. For the two weeks, before tickets are issued, cameras will flash when a driver runs a red light as something of a warning signal.

According to CDOT, before the study, the city removed 78 cameras from other intersections, based on a review of crash data showing accident rates had dropped at those locations.

“I think over time you’re going to see more cameras placed downtown because we have a lot of accidents, a lot of pedestrians issues, we have a lot of bike issues that are growing,” said Ald. Anthony Beale (9th Ward). “And so, this is the first step towards revamping the entire system.”

A critic of how they were initially installed, Ald. Beale said reforms to the system have fixed many of the previous problems.

“Most of the cameras were put in the communities that could least afford to pay them and now you’re starting to see some parity and those cameras are being placed where the data supports they need to be,” Beale said.

Still, many downtown drivers are not convinced of the benefit.

“I think it’s more about revenue than it is safety,” said Uber driver Julian Gaulding. “They’re a nuisance more than anything else because I drive full time and you see people freak out when they see the camera light. They’ll stop abruptly.”