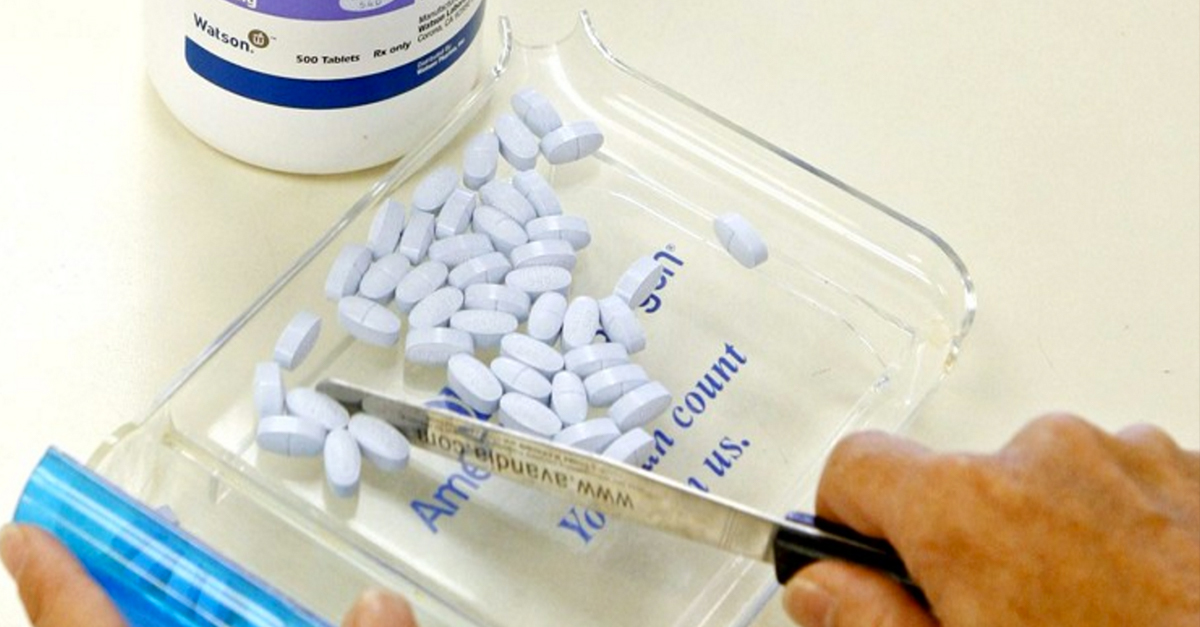 A former suburban Chicago police officer accused of stealing drugs from dealers and selling the drugs for profit has not been pursed for charges by prosecutors.

According to a WGN report, Robert Berlin, DuPage County State’s Attorney said on Tuesday that he will not proceed with criminal prosecution against 35-year-old John Cichy, one of three officers accused in the case.

Matthew Hudak and Terrance O’Brien, the other officers, pleaded guilty and each received more than 20-year prison terms, according to WGN.

Berlin says the evidence against Cichy is not similar to his co-defendants and “recent developments in this 5-year-old case led me to this decision.”

RELATED: Suburban woman charged with lighting her own car on fire…WITH A FLAMETHROWER

The developments in Cichy’s case won’t affect the other two officers’ pleas and sentences, the prosecutor says.

Cichy’s case was scheduled to go to trial Tuesday afternoon.

Watch John Cichy’s attorney speak more in the video below – courtesy of the Daily Herald.