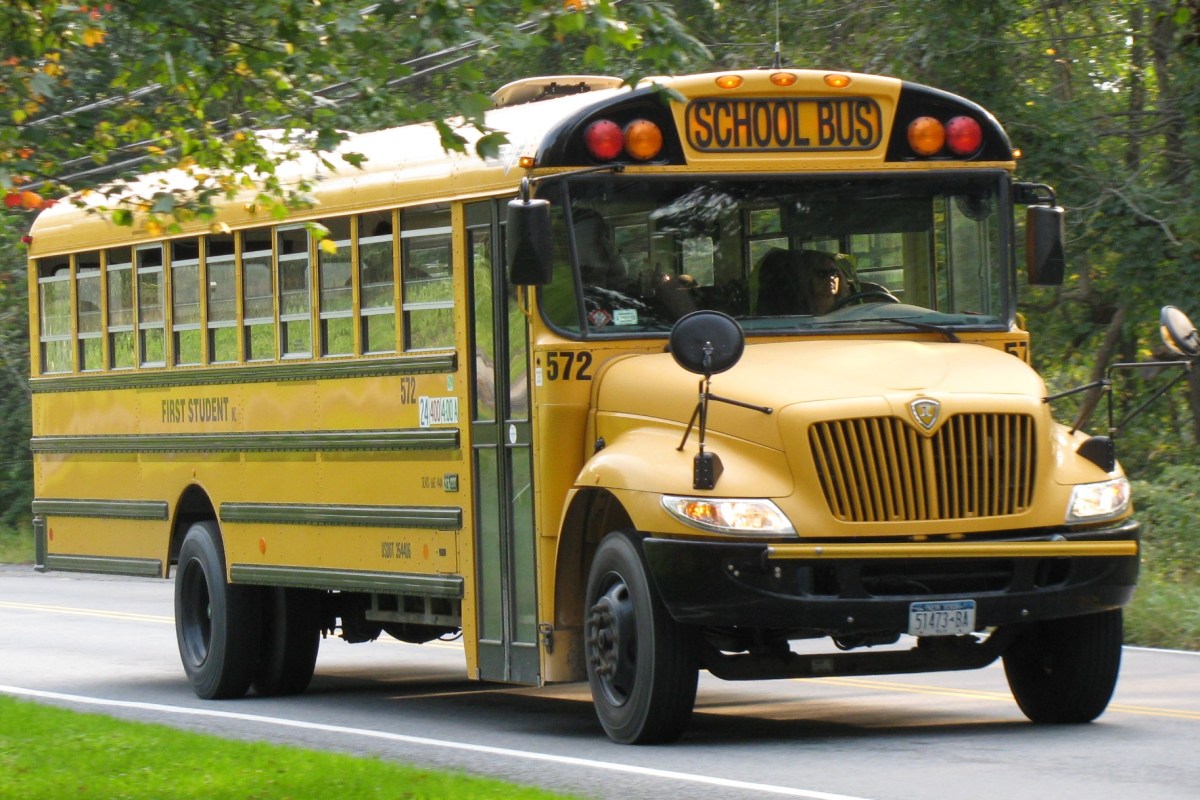 Karen Kawa, of Chicago Ridge, had long been the first person from school children see. She worked as a suburban bus driver in Summit, but that all changed when she decided to drive drunk while picking up special needs students from school.

Karen Kawa is charged with one count of aggravated DUI while operating a bus, according to court records. On Wednesday afternoon, a special needs assistant reportedly noticed that Karen Kawa of Chicago Ridge was acting unusual after pulling up to Walsh Elementary School.

Students from Walsh Elementary School had boarded the bus by the time the assistant notified the school’s principal and brought him to the bus, prosecutors said. When the principal asked Kawa to step out, she allegedly had trouble standing and appeared sluggish, officials said.

The principal removed the keys from the ignition and got the students off the bus, prosecutors said. Police were then called to the scene.

A blood alcohol test found that Kawa had a level of .231, nearly three times the legal limit. Kawa was charged with one count of aggravated DUI while operating a bus.

A Cook County judge set bail at $5,000 for Kawa on Thursday. Kawa has worked as a bus driver for the last 10 years, her attorney said.

She is scheduled to return to court Jan. 9.