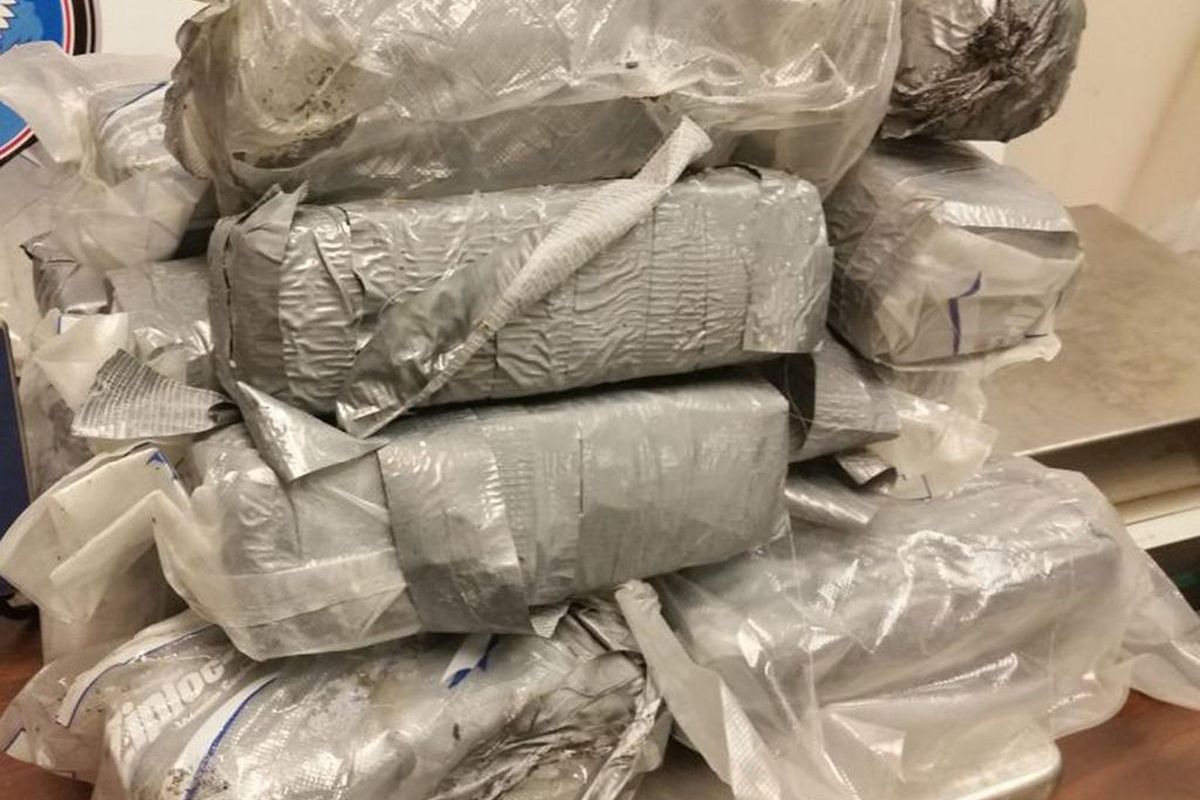 Complaints by neighbors of a suspicious odor in an East Chicago apartment building resulted in a drug bust that netted police 219 pounds of marijuana.

RELATED: Police on the lookout for five men during an East side home invasion

East Chicago police received several complaints from residents Jan. 29 about a marijuana odor at the apartment building, 3612 Superior Court, which residents believed came from apartment No. 4, according to court documents.

An officer learned a white truck parked outside the building was registered to an occupant of apartment No. 4. The officer observed a man obtain a backpack from the truck, and then leave the complex in a gray car.

The gray car was stopped by police near Harbor Foods, 3830 Guthrie St., documents state. The driver was identified as Darnell Anderson Jr.

Anderson provided the officer permission to search the vehicle, and while doing so the officer found a plastic bag containing 1-pound of a green, leafy substance, which later tested positive for marijuana.

A more thorough search of the vehicle turned up eight boxes loaded with an additional 218 pounds of marijuana, court documents state. Anderson, 30, admitted to police the 1-pound of marijuana belonged to him, but said the other 218 pounds belonged to a family member.