Einstein thanks Chicago man for saving Jews in decades-old letter 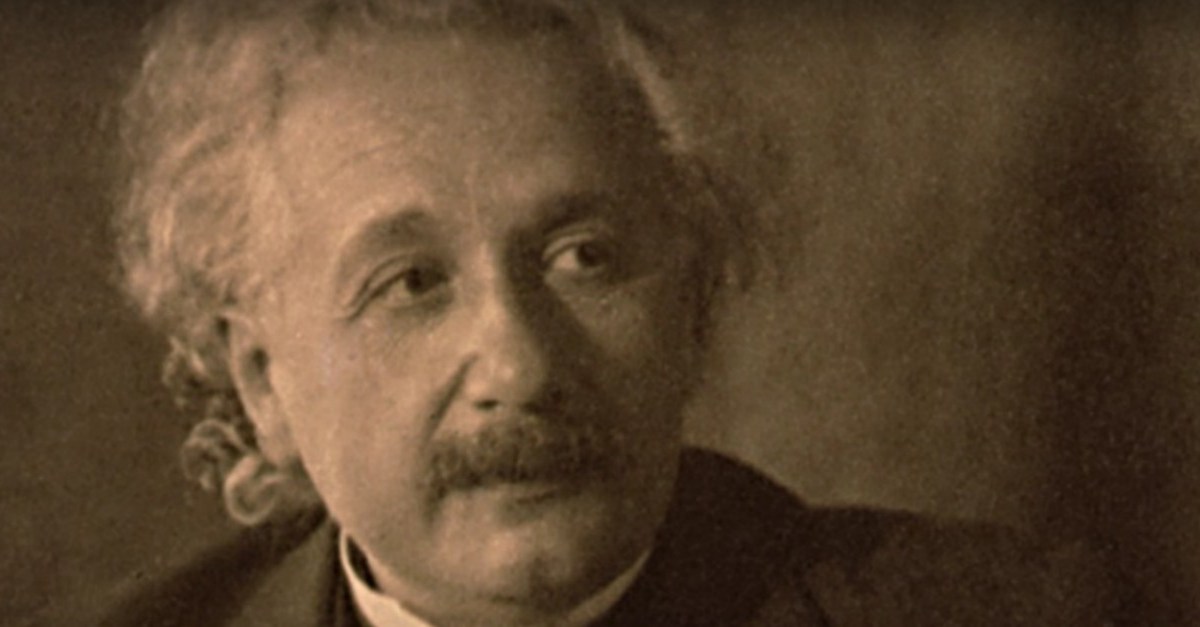 An actual letter from Einstein to a Chicago man has recently been made public, thanks to that man’s daughter.

According to The Jerusalem Post, the letter from Albert Einstein to a Chicago man, thanks him for helping Jews to escape Nazi Germany.

RELATED: An Albert Einstein clone is E=mcscrewed after allegedly doing this to a woman in broad daylight

Enid Bronstein, the daughter of the Chicago man Einstein penned a letter to, has kept the letter in a safety deposit box for the last 50 years.

The letter was written to the New York financier, David Finck who helped fund the emigration of Jewish refugees from Europe in 1939 before the outbreak of World War II.

“May I offer my sincere congratulations to you on the splendid work you have undertaken on behalf of the refugees,” Einstein said to Finck in the letter written on June 1939.

It is one of three known letters of its kind to be written by Einstein.

Einstein was also a Jewish refugee from Nazi Germany.

“The power of resistance which has enabled the Jewish people to survive for thousands of years has been based to a large extent on traditions of mutual helpfulness. We have no other means of self-defense than our solidarity and our knowledge that the cause for which we are suffering is a momentous and sacred cause,” the letter stated.

RELATED: Albert Einstein, Marilyn Monroe or both? This optical illusion is a mesmerizing must-see

After Finck died 50 years ago, Bronstein has guarded the letter carefully ever since.

“I wanted to keep the letter to show it to my children and grandchildren so that they would get the message that every contribution, no matter how small, is important,” she said.

Bronstein says she plans to donate it to the US Holocaust Memorial Museum in Washington DC despite having sold it for thousands of dollars.

To listen to the letter Einstein wrote to his son, Albert on the secret to learning – scroll onto the video below, courtesy of MindSmash.