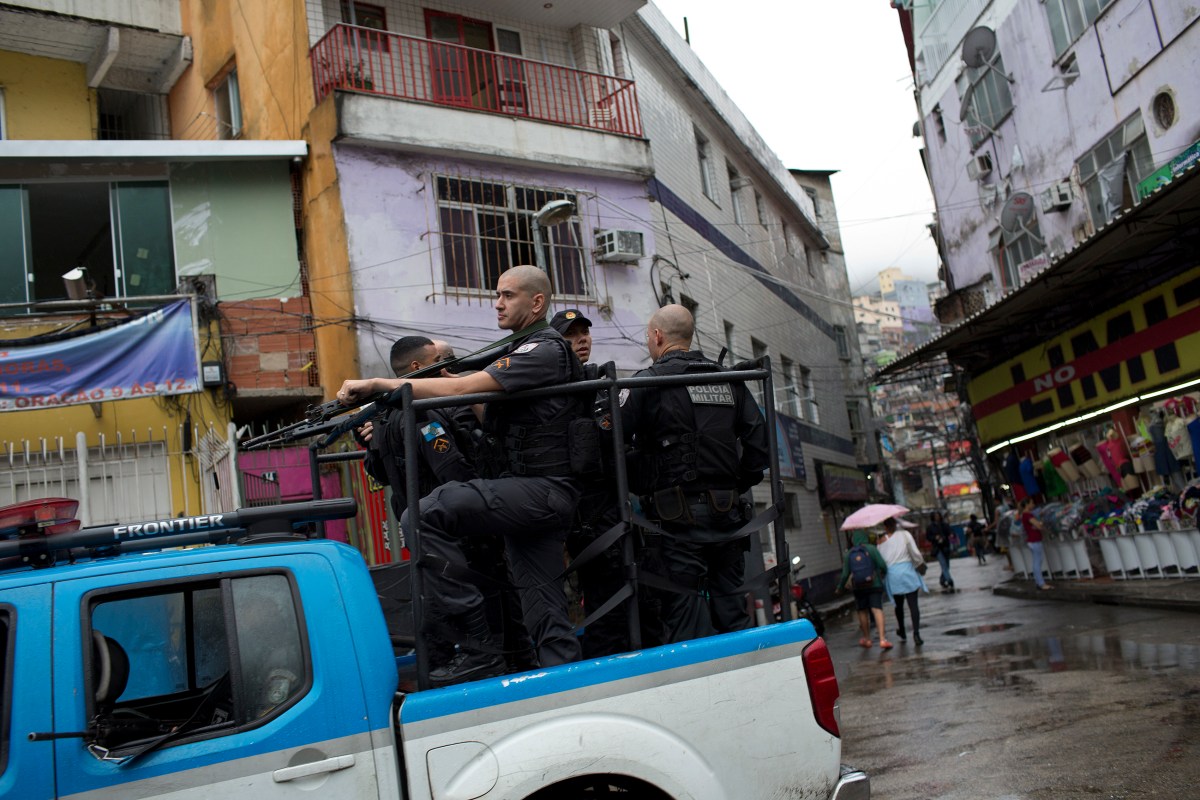 According to the U.S. drug investigators – he is the money man behind the world’s richest drug dealer.

Felix “Lic Vicc” Beltran was indicted in Chicago in 2015 on allegations he was the chief financial officer for the Sinaloa Cartel and its revered leader – Joaquin “El Chapo” Guzman.

Felix Beltran had been a fugitive from justice in the Chicago case – even as El Chapo was arrested and continued to wait for trial in New York City. That was the case – until now.

According to the I-Team, Beltran was arrested last Thursday in suburban Mexico City. A group of 30 anti-organized crime agents raided a 9th-floor apartment in the tony Santa Fe district southwest of downtown Mexico City where they say the Sinaloa CFO was hiding out.

Beltran is the son of Victor Manuel Félix Félix, “El Señor,” who served as Chapo’s chief financial officer and consiglieri until his detainment in 2011. “El Vic” served as his father’s successor, handling most of the cartel’s finances – according to authorities.

Police say he was also in charge of the cartel’s money laundering operation and supervised the cartel’s heroin production and export into the United States. Some reports have described him as El Chapo’s “consigliere,” the top advisor to a crime boss-usually associated with the Mafia.