The Elevated Loop celebrates 120 years, but its origins were born of deception and wits 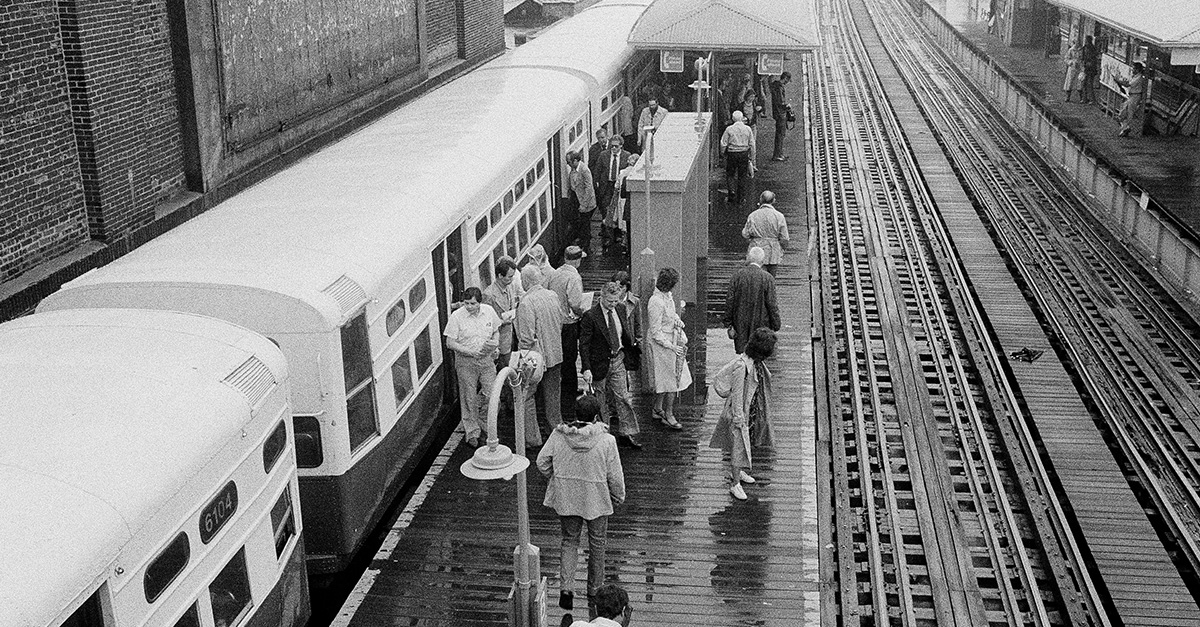 One of the many things that makes Chicagoan’s swell with pride when talking about their city is the unique elevated Loop which is approaching its 120 birthday since being completed on Oct. 3, 1897 by financial manipulator, Charles Yerkes.

The history behind building the Union Loop is one of deception and wits as Yerkes had to trick and out-smart his opposition in order to get the contract, according to the Chicago Tribune. Yerkes pitted his opponents against one another, engaged in gambling and blustering and utilized outrageous money schemes that are still somewhat of a mystery today.

RELATED: A Chicago teacher wants you to connect with a Windy City of the past to keep our history alive

Yerkes may have played dirty to get what he wanted, but he wasn’t the only one to benefit from steel structure that has become inherent in the lives of many Chicagoans for the last century. The idea itself had been much discussed, but Yerkes took to action on Nov. 22, 1894, the idea had come a small fraction of the way closer to being a reality.

Backed by a group of investors, Yerkes incorporated the Union Elevated Railroad Co. with the goal of creating a union loop in the downtown area. Word broke out in the news and Chicagoans celebrated that the long awaited dream would become a reality at the hands of Yerkes who reveled in the attention, according to the Tribune.

Yerkes constructed the Loop in four sections, though that may not be apparent today. He used two of his elevated companies and created two others to build the additional two sections, winning the approval of property owners along the way. Finally, after financial struggles and a personal run-in with Levi Z. Leiter, one of the most powerful men in Chicago at the time, Yerkes got his approvals and construction began.

RELATED: Chicago’s not-so-secret history as the Candy Capital of America

On Sunday, Oct. 3 1897, a small group of construction workers, the motorman and conductor rode the first train with paying customers to make the circuit down Lake Street, along Wabash Avenue, west on Van Buren Street and, finally, north along Fifth Avenue, returning them to Lake Street.