Englewood man says squatters ran up a $5,000 bill for heat and water 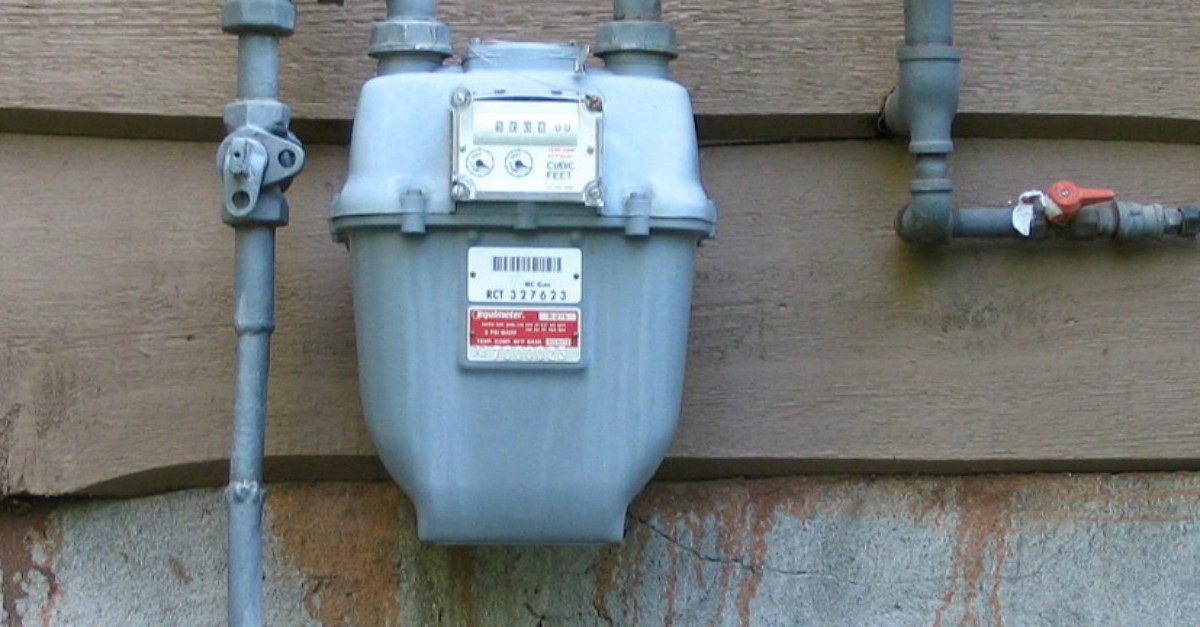 An Englewood man allegedly claimed his heat had been off all winter after squatters skyrocketed his gas and water bills to a price he could not pay.

According to an ABC7 reports, Richard Hopkins said to the news outlet he usually uses his electric stove to boil water, which helped provide heat for his kitchen — but he said it has been a challenge as the extreme temperatures outside Hopkins’ home caused the gallons of water he bought to boil on the stove to freeze frozen solid.

“I was able to have the stove here, but it don’t do no good when the water freezes up,” Hopkins said to ABC7.

RELATED: The city might be on the hook for millions due to wrongfully convicting the “Englewood Four”

According to the news outlet, Hopkins had been without heat for the entire winter, suffering a stroke in the fall and having to move in with his mother for multiple months. In that time, Hopkins said he had squatters move into his house, leaving him with close to $5,000 in unpaid gas and water bills.

Hopkins is on a fixed income of social security, according to the news outlet – he cannot afford to repay the huge bill.

According to the news outlet, Hopkins uses a kerosene heater in the living room but as kerosene is expensive, Hopkins says he uses it sparingly. Hopkins also said he owns a few space heaters but is cautious about using them.

Hopkins said to abc7 he is hoping for help but has not immediate plans to leave his home.

“This is my house,” he said to the news outlet.

According to ABC7, People’s Gas said their history of how Hopkins’ gas was cut off is a different story than his but they have attempted to reach out to try and see if they could get his heat reconnected.