Menu
Follow us
Search
Menu
Search
In this May 8, 2017 photo, market vendor Kerline Joseph arranges her fruit in Petionville, Haiti. Dependence on food imports has grown as a result of intractable economic stagnation, but local favorites like malanga root, chayote squash and a dark spinach are still grown organically on farmland plowed by oxen and maintained without pesticides or chemical fertilizers only because most farmers could never dream of affording them. (AP Photo/Dieu Nalio Chery)

A recent report by DNA Info suggests Chicago is becoming overrun with too many farmers markets.

Based on interviews with both growers and organizers of farmers markets, it is becoming increasingly difficult for vendors to turn a profit and make it worthwhile to travel to the city in hopes of just breaking even.

One vendor said he’s only making a third of what he used to make due to vendor competition.

RELATED: 11 ways to save money on organic food

Naturally, these markets range in number of vendors and the amount of people they attract, given logistical concerns or depending on the day of the week the market is held. Neighborhood demand and suggestions also influence the type of vendors willing to set up at any given market.

The report comes on the heels of a recent story about a potential new farmers’ market outside the proposed Obama Presidential Center, poised to overtake two already-existing farmers markets nearby.

While much of the DNA Info report looks at first-person perspectives, the number of markets is indisputably increasing:

A Chicago Tribune article from 2010 details 27 markets in the city of Chicago, not including the suburbs. This year, the city’s website lists 62 farmer’s markets across town this year.

An increase in markets suggests a heightened demand, but the reality of the situation is putting a strain on the growers who can’t be at multiple markets on the same day.

Providing Chicagoans with natural, healthy options and creating food-knowledgeable citizens is a big part of this movement, but growers feel they’re voices aren’t getting heard.

RELATED: These 5 tips will make it much cheaper to eat healthy

The good news is, however, market managers and vendors want to work together to bring healthy food to their customers in the most sustainable way possible.

That said, farmers markets may needs to change in order for them to remain economically viable for both growers and consumers. 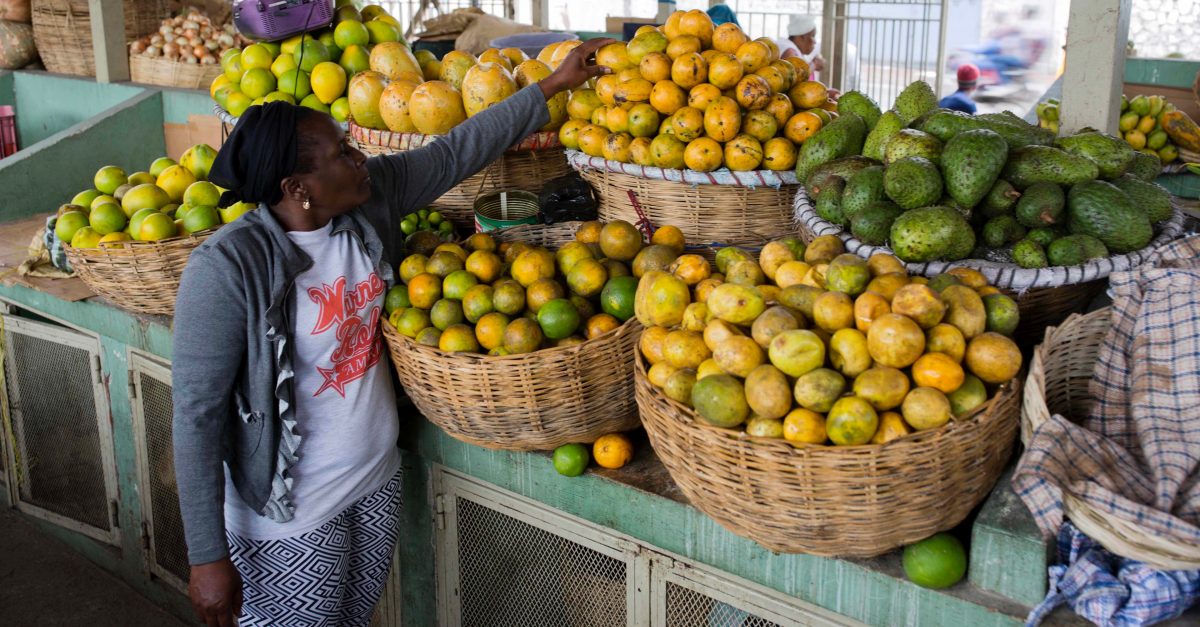