Thanks to $1M in EPA grants, Chicago reduces diesel pollution 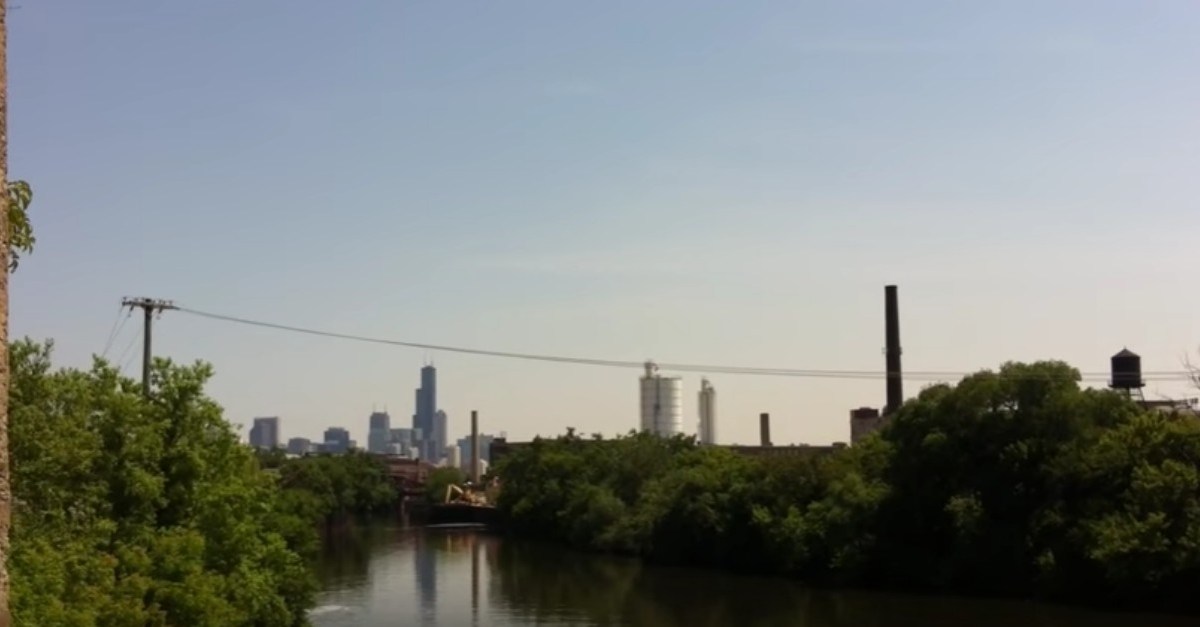 Thanks to federal grants, Chicago has received more than $1 million in federal grants to help reduce diesel pollution from city buses and equipment used at O’Hare International Airport.

According to The Tribune, The Enviornmental Protection Agency announced the funding for the Chicago Transit Authority and Chicago Department of Aviation on Wednesday.

RELATED: Federal interest could bring housing to a Fifth Ward Superfund site once known for its arsenic pollution

The Tribune reports that the transit authority is receiving a $400,000 grant to replace an older bus with an all-electric one that produces zero emissions.

It will be replacing the 26 pieces of airport support equipment with all-electric versions.

RELATED: If you ever wondered what cities would look like without light pollution, here’s your chance to find out

To learn how you can reduce your carbon footprint, scroll onto the video below – courtesy of Howcast.