“Get Behind the Vest” initiative event serves 10,000 pancakes 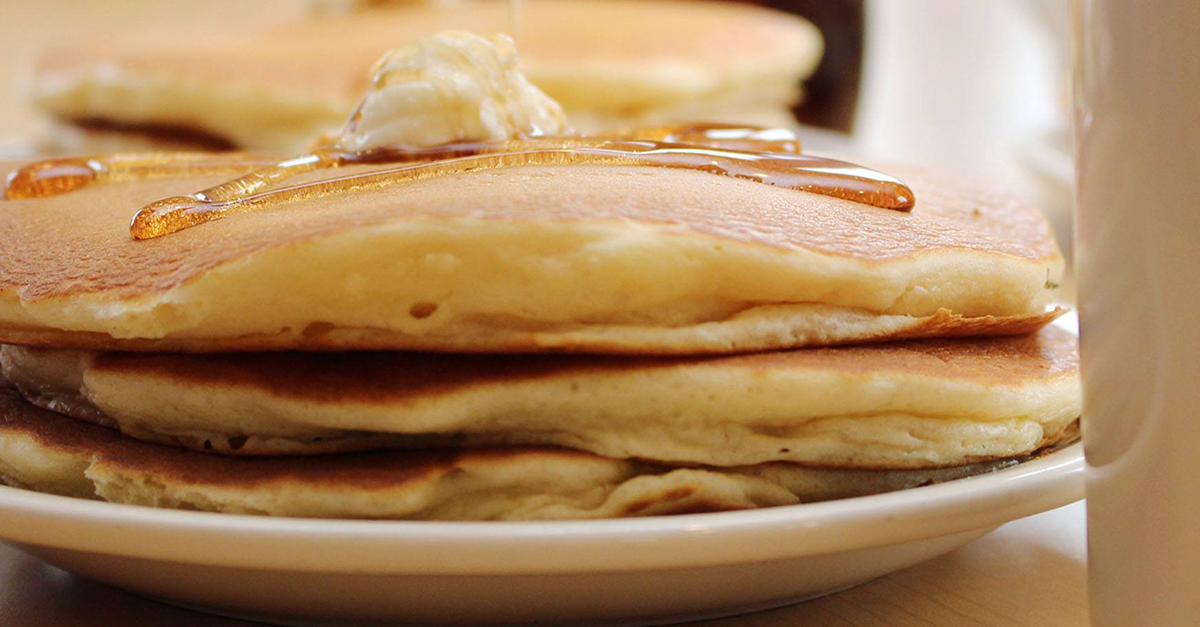 In a local church on Sunday morning, Police supporters in the thousands packed a basement to help raise money and purchase new bulletproof vests for Chicago police officers.

According to the Beverly Patch, the pancake breakfast event lasted for hours at St. John Fisher Catholic Church’s Kane Hall as money came into support not just the Chicago Police Memorial Foundation’s “Get Behind the Vest” initiative it was set up for but also for the family of the recently fallen Police Department, Commander Paul Bauer.

“It never ceases to amaze me the support we get here in the 22nd District,” Mark Harmon said Chicago Police Department 22nd District Commander, “No other community supports us more than they do here.”

Ald. Matt O’Shea of the 19th Ward is the founder of the “Get Behind the Vest” pancake breakfast, organizing the event annually since 2015.

“It is amazing how this event has grown over the past four years, and we hope to raise even more money this year,” O’Shea said before Sunday’s event.

The initiative brought in about 3,000 people from 8 a.m. until noon, with organizers reporting over 10,000 pancakes being served in that time.

“It’s always a good turnout but this year has been the best,” Harmon said.

To get inside, individuals paid just $5 while families paid $25 for pancakes, sausages, orange juice and coffee all served by community volunteers. Raffle tickets were additionally sold and money was raised for both the 19th Ward Youth Foundation and the Paul Bauer Memorial Fund.

The Chicago Police Memorial Foundation’s “Get Behind the Vest” initiative set out to raise money to purchase bulletproof vests for officers. Vests ideally should be replaced at least once every five years and sometimes, in a much shorter period of time as just one bullet can permanently damage a vest.

The breakfast was the main event associated with raising money for the cause this year. The totals raised from the fundraiser will not be known for another week or so as neighborhood schools are also raising money. Last year, $26,000 was raised.

RELATED: Donations for fallen CPD commander now being accepted by his family

The Original Pancake House sponsored Sunday’s breakfast along with the Kean Bros Gas Station who donated a portion of all their gas sales from the entire week. O’Shea pumped gas on Friday afternoon for customers at the 111th Street station to help add to the total.

A Chicago firefighter said it best on why he desired to volunteer.

“This is the best neighborhood in the city,” he said.