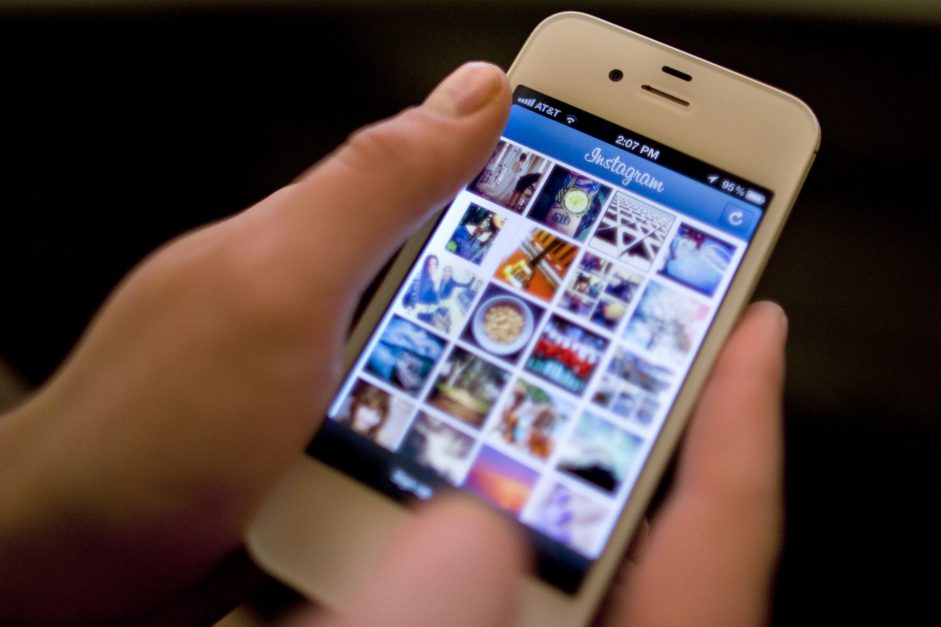 According to a report by Fox32, social media users had begun to “regularly” contact authorities on Friday to report the video.

According to police, the video appears to show a girl as young as 8 years old, performing a sex act on an adult, according to the news outlet.

On Friday afternoon, an alert about the video started airing over police radio across the city frequently, according to Fox32.

The news outlet reports that anyone who received or saw the video was advised to delete it and report it to Facebook.

To learn how you can report abuse on Facebook, scroll on to watch the video below – courtesy of
SocialMedia Tuts.