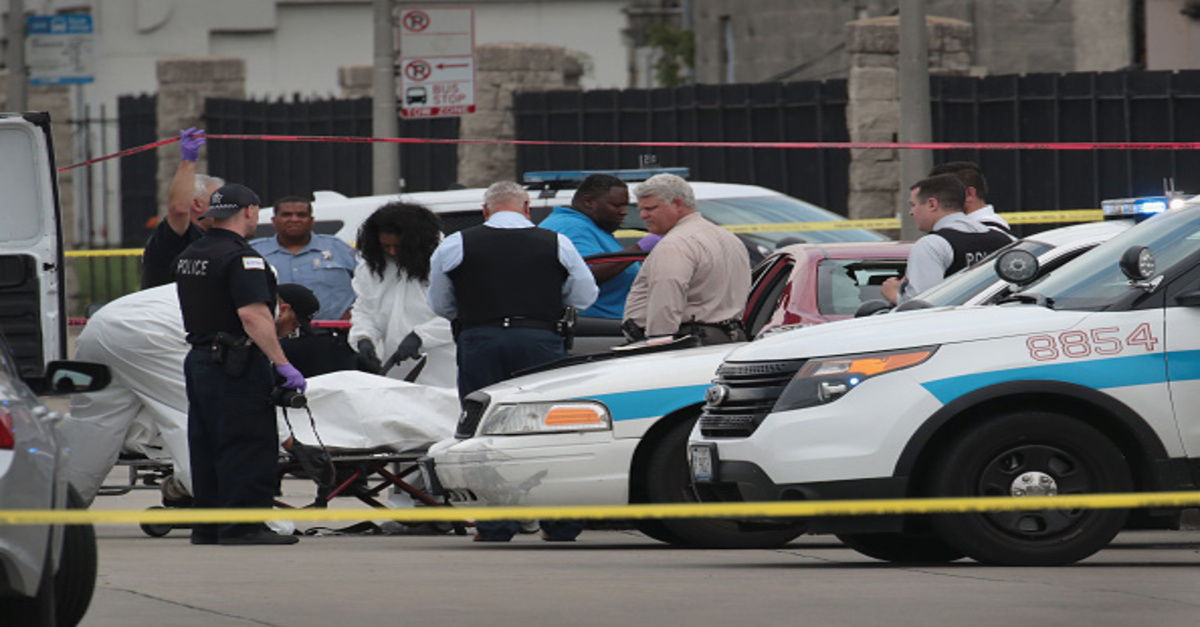 According to police in Clinton County, they report they have arrested a suspect in a case of police impersonation.

A woman told Clinton County law enforcement authorities that a man followed her vehicle on Saturday on back roads between Breese and Trenton. The man eventually blocked the road with his car, she told police and then told her he was an undercover police officer.

Clinton County Chief Deputy Mike Dall said it was an isolated incident. The woman refused to get out of the car without seeing his identification, and he let her go, she said.

According to Dall, the woman told police she could identify the man. She identified a man on Tuesday who was already booked in Clinton County on unrelated charges.

RELATED: 2 adults were passed out in a car, but the real problem was in the backseat, police say

Dall said the suspect is not, in fact, a Trenton police officer.

Dall asked anyone who had been stopped under odd circumstances in Clinton, Madison or St. Clair counties to contact the police.