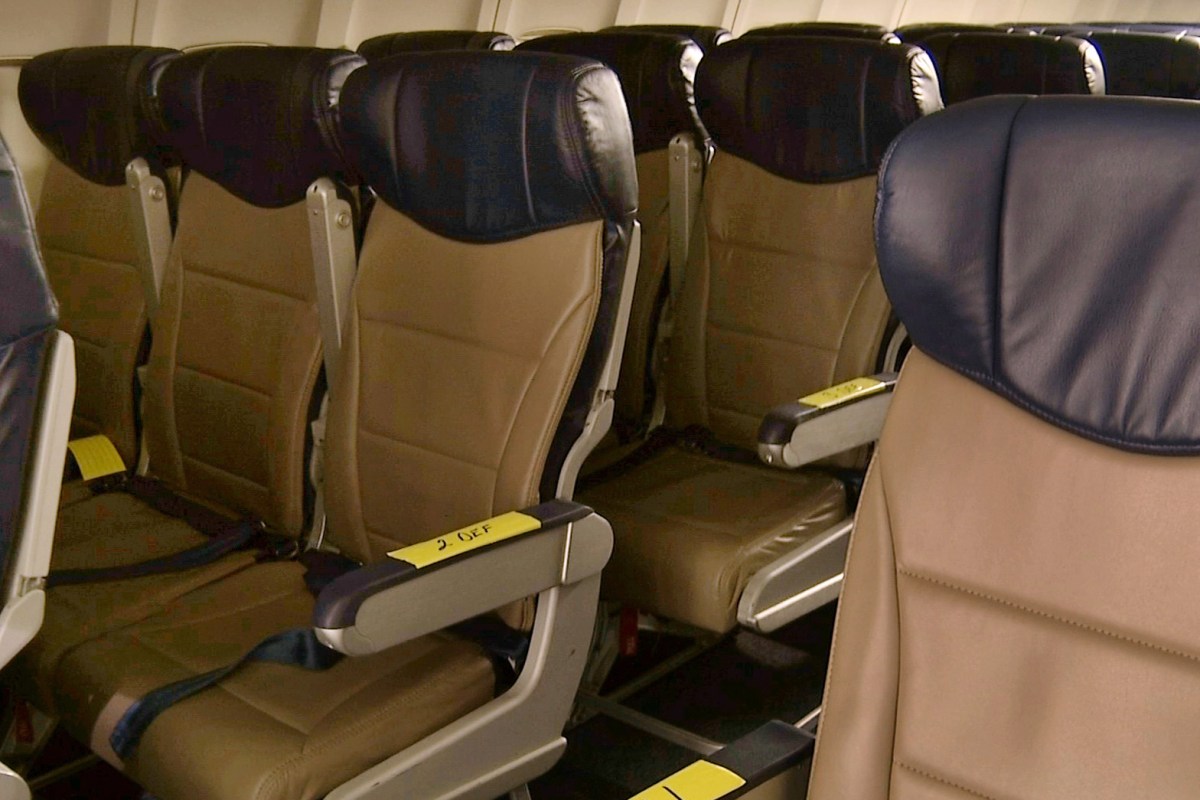 According to a Chicago Tribune report, Ryan Miller and Dusten James Miller were convicted in U.S. District Court in Worcester on Tuesday of bank fraud, money laundering and identity theft-related charges.

RELATED: Tragedy in Russia: Airplane carrying 71 people crashes, and there may be no survivors

Prosecutors say the Chicago brothers used the identities of other people as well as doctored documents to obtain loans, including a nearly $400,000 loan from Worcester-based Commerce Bank.

According to authorities, they then laundered the money through shell companies, using it to buy luxury cars and other high-end items.

RELATED: It?s probably a bad idea to leave anti-terrorism plans for the Super Bowl in your airplane seat

The pair represented themselves in court, questioning some of the evidence as well as argued technicalities.

The brothers are scheduled to be sentenced May 9.

To learn more on how airports protect against terrorism, scroll onto the video below – courtesy of CBS Evening News.