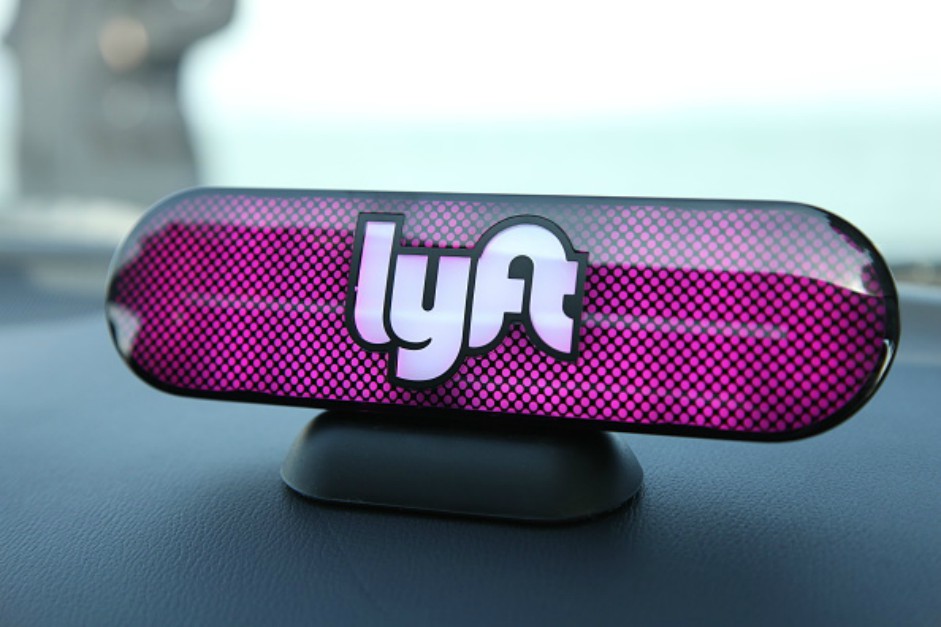 A few weeks ago, 80-year-old crossing guard Janet Gould was helping children cross the intersection at Clark and Bryn Mawr in the Edgewater neighborhood.

Out of nowhere, Gould was hit by a car from behind which sent her into a coma. She was rushed to St. Francis Hospital in Evanston, as reported by WGN.

Gould went into a brief coma but thankfully recovered. But the injuries she sustained were catastrophic.

The driver that hit her was part of a ride share service and only received a ticket for his reckless actions. The family believed the driver was on the phone at the time. A new report says the driver admitted to being “blinded by the sun.”

Now they are taking direct action against the driver and against Lyft.

The family has filed a lawsuit against the ride-share company in the hopes of sending a message to the industry as a whole.

“The betterment of society to impress upon ride-sharing drivers whether they be from Lyft or Uber or anybody else that you have to pay attention when you’re driving,” said Francis Patrick Murphy, the attorney representing the family.

“This is a totally preventable tragedy. Janet was standing in a marked crosswalk with the light at the end of school, at 2:45. It was clear out. The roads were dry. She had on a reflective vest, a black hat, and a handheld red stop sign. You could not miss her unless you were totally and utterly distracted from what you were doing.”

Lyft released a statement regarding the incident.

We are deeply saddened by this incident. Our thoughts are with Ms. Gould?s family, and we have reached out to offer our support and assistance. We have deactivated the driver?s account and stand ready to assist in anyway we can.