Fatal I-55 crash on Cicero ramp kills one, injures three 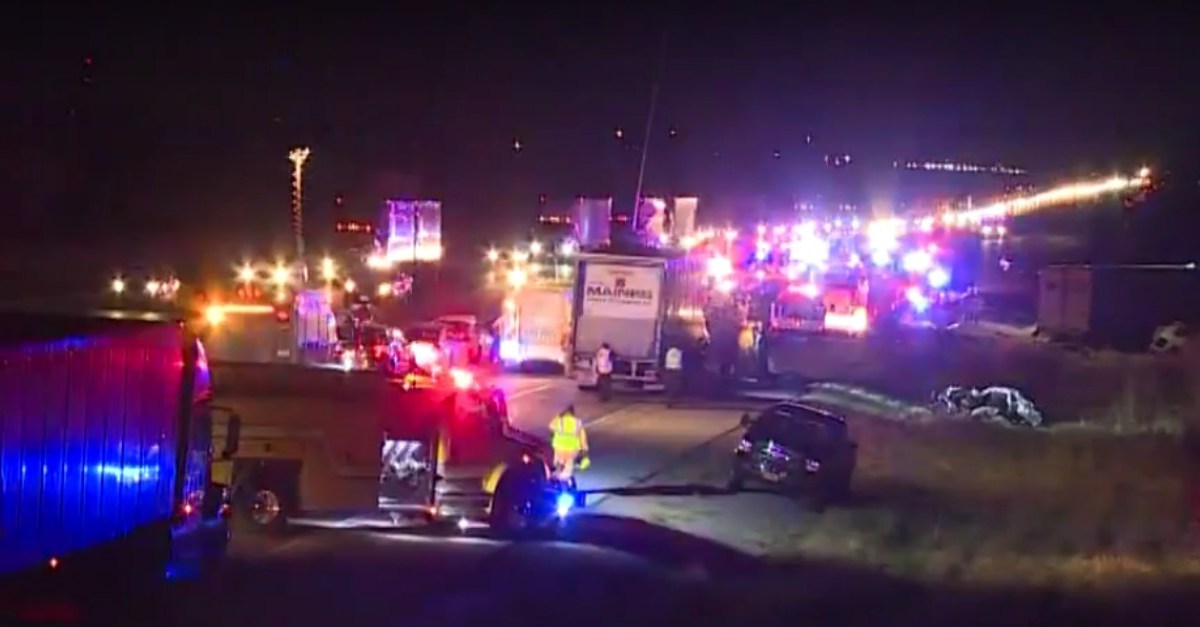 On the Stevenson Expressway, one person was killed while three others were injured in a crash.

The front passenger was ejected and pronounced dead on the scene.

The passenger has been identified as 22-year-old Christian Barraja, according to WGN.

RELATED: A drunk teen crashed into this Pearland family’s home, and all they got was $500

Three other people in the vehicle were taken to Mount Sinai Hospital with minor injuries.

Around 5 a.m. the ramp reopened to traffic.

A month ago, a major crash on I-55 caused an investigation. To learn more, scroll on below – courtesy of KSDK News.