Father of two-year-old tragically dies in hit and run 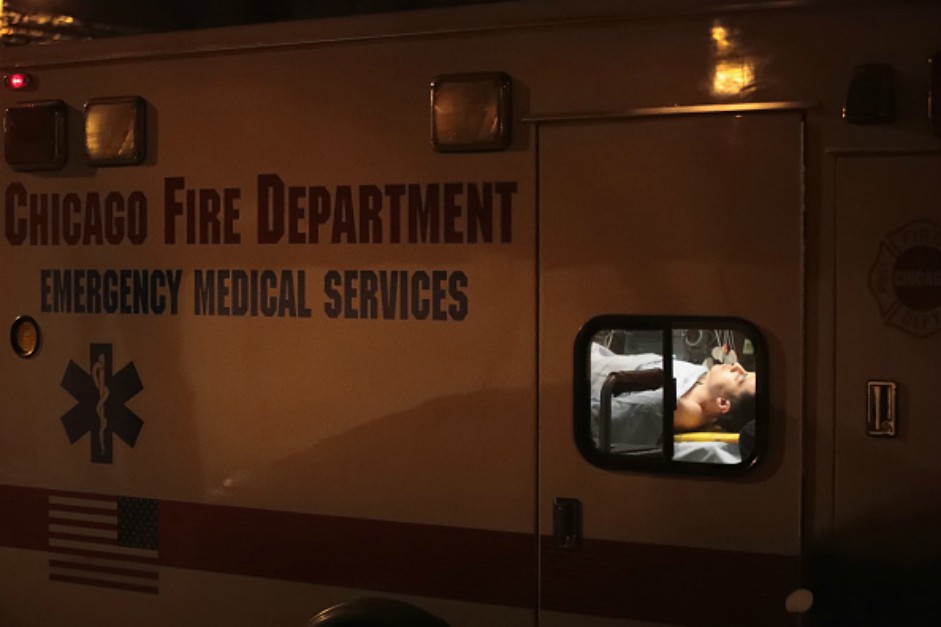 Adrian “A.J.” Campbell’s relatives are finding it hard to accept that he is truly gone.

After injuries sustained a week ago in the city’s Avalon Park neighboorhood, the 29-year old father of a 2-year-old boy did pull through. According to police, at about 10:30 p.m., Campbell was riding his motorcycle on Friday, Sept. 22, when a vehicle turning left at East 79th Street and South South Chicago Avenue struck him.

RELATED: A potential fight is brewing between Obama and Chicago?s South Side

His family says they were informed the vehicle was a white sedan with two women inside.

“You knew you hit him, stopped, and you kept going like he was a piece of board in the street,” said Hortense Campbell, his aunt.

RELATED: In just the first weekend of fall Chicago has staggering shootings

The man’s family said he was not only a dancer and actor but a father, and fatherhood always came first. The family also have a message to the people who left him dying in the street.

“God sees everything,” said Porter. “And we’re going to find you, and you’re going to pay.”

The relatives of the A.J. are praying the surveillance cameras at the scene of the crim will reveal and help identify the driver but they are requesting the public to come forward with the pertinent information.