Chicago’s favorite cup of coffee according to Reddit is… 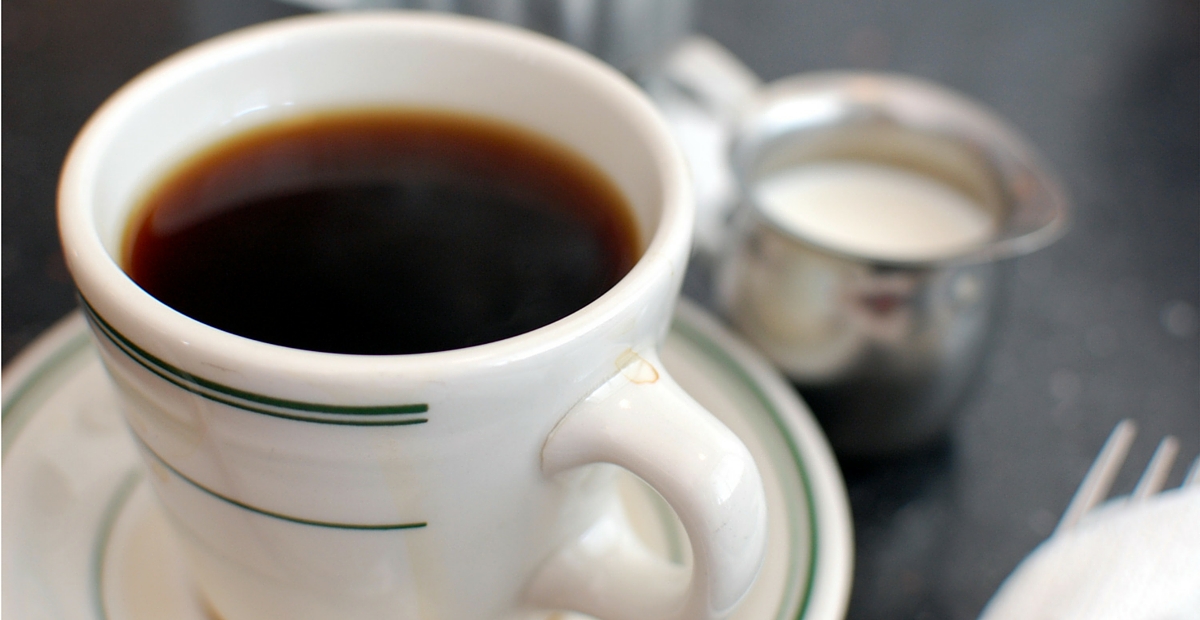 According to Reddit, there are many places to get a good, warm brew this holiday season that isn’t the ole ‘bucks but what are the best spots? The front page of the internet weighs in and we have some of the most popular responses below…

A personal favorite, The Wormhole is described as an 80’s kid’s dream – complete with a full-scale DeLorean and crafty coffees. One Reddit user LiamNotWill vouches for the spot with “Wormhole in Wicker Park makes fantastic espresso drinks. Their coffee is pretty on point as well.”—can’t argue with LiamNotWill now can you?

Described on their site as a hip counter-serve cafe with funky furnishings and light bites, Reddit user financekid commented “ipsento hands down” and elanor61 added “And the wee donuts” referring to the popular, made from scratch, batches of literal wee-donuts that seem to be a popular hit among coffee-goers.

RELATED:What?s better than coffee for lifting your mood? Glitter coffee!

Another Chi-favorite of mine, Dark Matter is described as a quirky coffee bar that offers espresso with names like “Unicorn Blood” and “Get the f*** out of bed” and once again, is raved over in the Reddit community. According to one user, “Dark Matter is fantastic. Hands down some of the best coffee in Chicago. Enough said. Hands down.

Passion House was another frequently mentioned hot spot, described as ambient, mainstream and experimental according to their website aaaand according to Reddit….”I love Passion House! It’s so much better than New Wave across the street. They’re also one of the few places that does a great flat white.”

“Passion House is my favorite too. I’ve had a Roasters Choice subscription for about six months now & plan on renewing. Great coffee!”

And last but certainly not least….

Described as a colorful, casual spot on their website, Reddit believes Jackalope is “My favorite coffee hands down.” and “Jackalope gets bonus points for having Bridgeport Bakery donuts and bacon buns too”

So there you have it folks. You have some of the most inside, underground info on the best roasts in Chi—drink wisely.