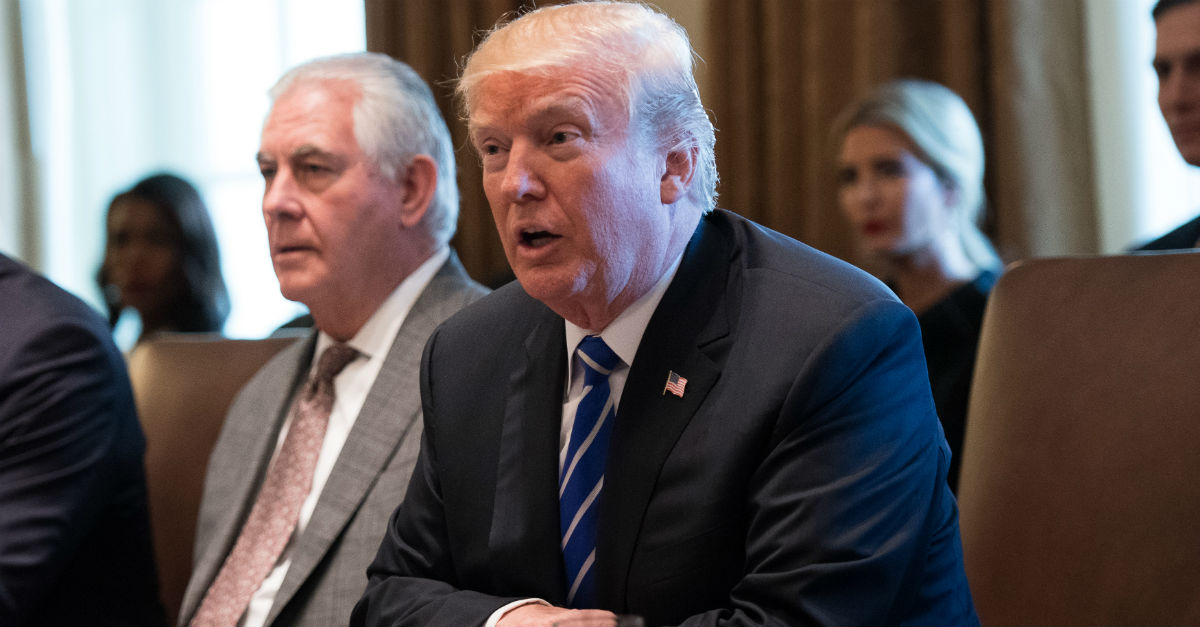 The battle between Donald Trump and sanctuary cities continues although yesterday the federal courts delivered a ruling in favor of the latter.

“President Trump might be able to tweet whatever comes to mind, but he can’t grant himself new authority because he feels like it,” said San Francisco City Attorney Dennis Herrera.

Devin O’Malley, a spokesman for the Department of Justice doesn’t consider the battle over. “The District Court exceeded its authority today when it barred the President from instructing his cabinet members to enforce existing law,” he said in a statement. “The Justice Department will vindicate the President’s lawful authority to direct the executive branch.”

The debate was been raging since April when President Trump wrote a letter to the (at the time) nine cities that were promoting sanctuary status.

Back in August, Attorney General Jeff Sessions said that the Trump administration would not continue giving money to cities “that actively undermine the safety and efficacy of federal law enforcement and actively frustrate efforts to reduce crime in their cities.”

Rahm Emanuel’s response turned out to be on the winning side. “Chicago will continue to stand up proudly as a welcoming city, and we will not cave to the Trump administration’s pressure because they are wrong morally, wrong factually and wrong legally,” he said.

Emanuel’s own grandfather emigrated from Moldova at the age of 13. “He came because this country represented something that Moldova would never stand for,” Emmanuel said. “This country, the place he calls home — the place my grandfather said without a word of English — his grandson is the mayor. This is the greatest city in the greatest country in the world.”

RELATED: This Bruce Rauner campaign video is something else

In part of Chicago’s status as a “sanctuary city” Illinois Attorney General Lisa Madigan joined 14 other states back in September to sue the Trump Administration over the repeal of the Deferred Action for Childhood Arrivals (DACA), a program that protects children of undocumented immigrants.

This creating a bit of downstate in-fighting, as Republican Governor Bruce Rauner disagreed with Madigan’s decision. In a statement, he responded to that suit saying that he believes “comprehensive immigration reform should be addressed through Congress, and not on a state-by-state basis.”