After fifty-five years of being mayor, ninety-one-year-old retires 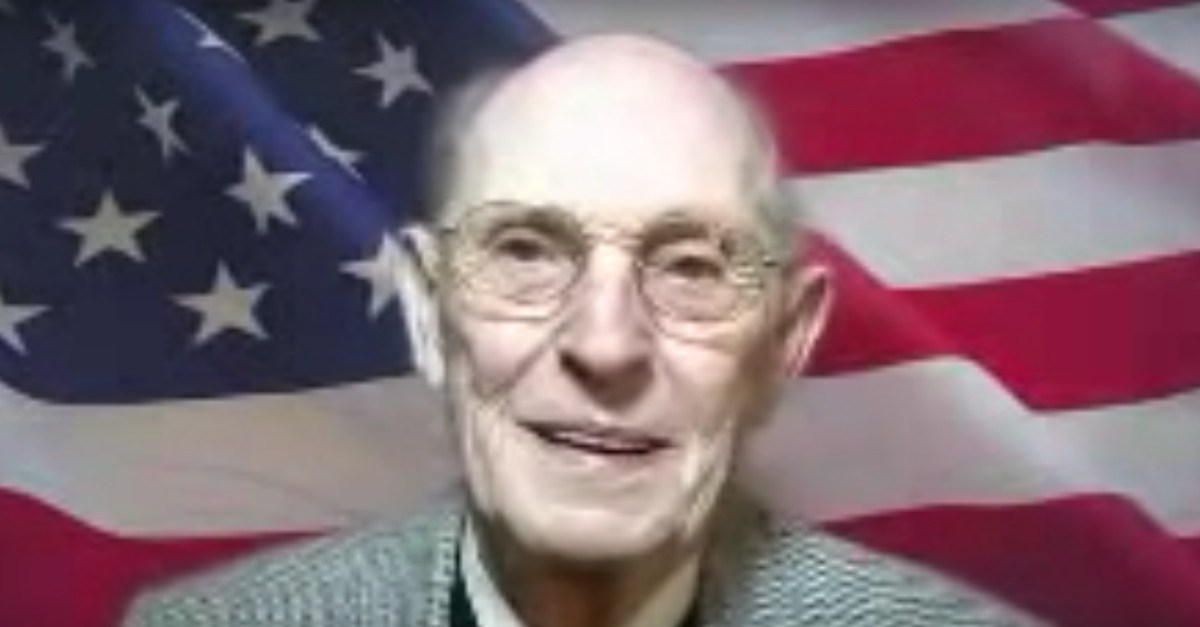 Illinois’ longest-serving mayor is ready to retire at the age of 91.

According to the Tribune, serving as the mayor for Marion for nearly 55 years – Bob Butler took office in 1963 and has been elcted by three generations of voters.

“On Thursday, I will get up in the morning and turn on the television to catch the news. Then, I don’t know what I’ll do,” Butler said to the news outlet. “I want to do some writing. It will give me the opportunity to reflect and call up things I pushed to the back of my mind.”

According to the Tribune, Butler said he has always had his own way of doing things, but added that he does not believe he was that different than anybody else given the time he has served.

“Always, I have maintained a stable and consistence approach to things that is flexible, and I occasionally found it necessary to change,” Butler said. “I have certain truths and values which never change.”

Butler said some of his choices weren’t always popular ones, but in the long run, he was usually justified, according to the news outlet.

“I have been given more credit than I deserved and more criticism than was warranted. I’ve learned you cannot let criticism deter you from what is right,” Butler said. “If I am convinced I’m doing what is right, I am not concerned about criticism.”

With incoming Mayor Anthony Rinella, Butler said to the news outlet he expects an easy transition – saying he thinks Rinella will prove he is up for being mayor between now and the next election.

To watch how Butler changed the town of Marion, courtesy of the City of Marion.