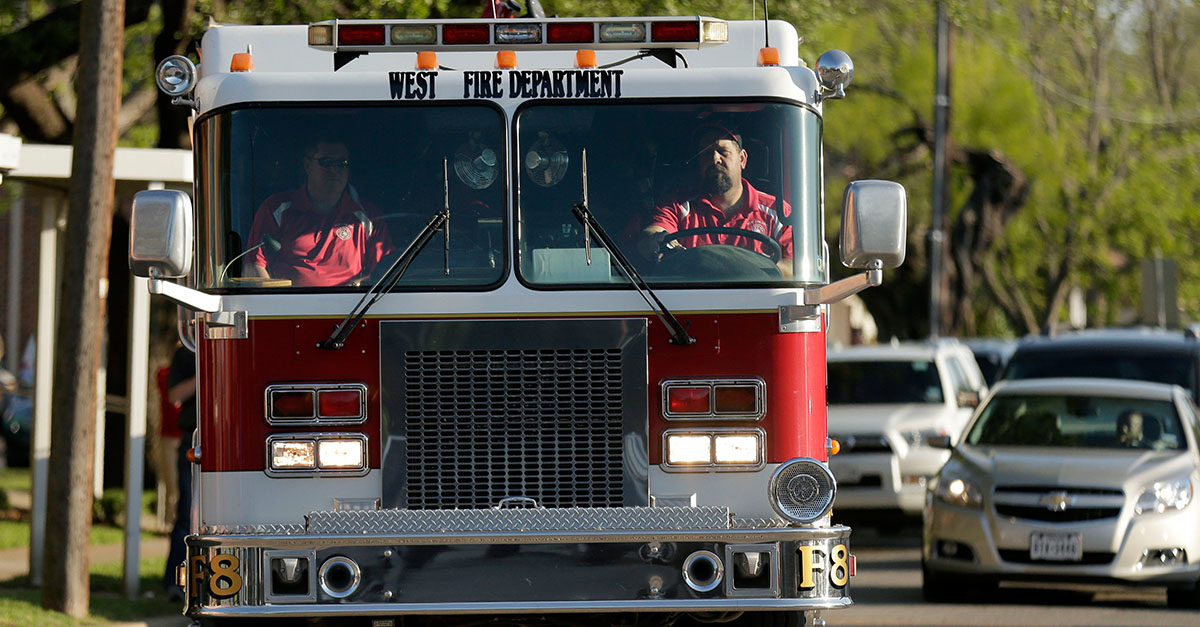 When Chicago firefighters rushed to the scene of a two car accident they did not expect shots to be fired into the crowd as they were.

Fire Department officials were responding to the accident at 2:23 a.m.  Thursday on 79th Street and Yates Boulevard, according to DNAinfo. At the time, two of the people involved in the accident were arguing when one of them called another man over to the crash scene.

The man went over to his car, pulled out a gun and fired several shots into the crowd, one of them hitting the windshield of the responding firetruck. The man was taken into custody with charges pending.

?As far as Chicago police officers, they?re putting their lives on the line every day, so they expect that,” Witness Lamon Reccord told CBS2. “But a fireman coming out to help a car crash, and they?re getting shot? That speaks to a different narrative about how people are thinking with guns.?

As more senseless shots are fired in the city, some officials are proposing an idea that would hold parents responsible for any gun violence their children take part in, according to the Chicago Tribune. A new ordinance was introduced at Wednesday?s City Council meeting to bring this idea forward and, if it goes through, would allow police to cite parents if they are found to know their kids 16 and under have guns.

RELATED: Chicago representative didn?t list a source of $170,000 of income, gives a pretty question reason for the omission

If a parent is aware their child under 16 has a gun, they are required to ?make reasonable efforts to stop the possession or report the possession to law enforcement.? If cited under this ordinance, parents could be required to perform community service.

The measure, which was introduced by Alderman Edward Burke, 14th, and Ald. Raymond Lopez, 15th, was sent to the Committee on Education and Child Development for consideration.