Five Catholic schools to close at the end of the year, and more could be in jeopardy 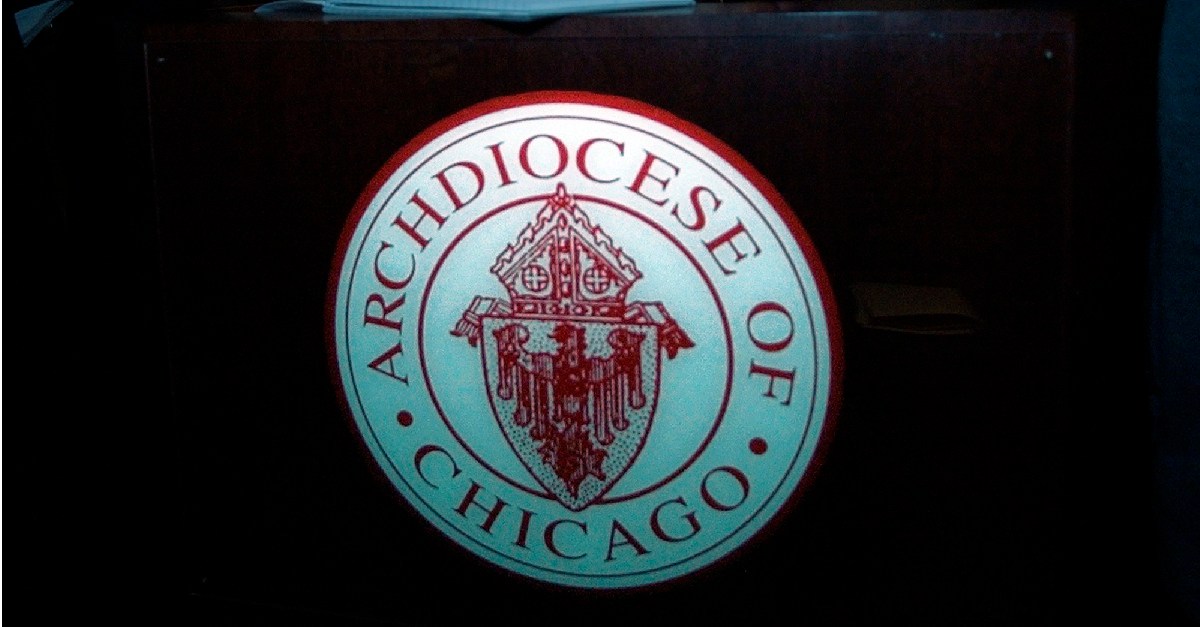 Low enrollment and financial concerns were the primary reasons for the Archdiocese of Chicago to decide to close five area schools, according to WGN.

This Monday was the deadline to make the schools financially viable. Low enrollment at some schools like St. Cyprian in River Grove contributes to financial strain on schools.

The other four schools that are closing are:

Each of these schools has an enrollment of less than 150 students. St. Cyprian will merge with Elmwood Park’s St. Celestine.

“It’s just really sad,” said one parishoner of Incarnation School. “And it’s a great school, it really is. Quality. All of my kids and friends and that, all the kids have thrived.”

There will be a community meeting at that school later this evening at 7 PM.

?We realize these closures have a difficult impact on families and we are committed to working with them through this transition to find them the right next school for their children.

I commend the dedicated leaders, faculty and staff of St. Cyprian School, Holy Cross School, Incarnation School, St. Michael School and Our Lady of the Ridge School for their tireless work to foster academically rigorous and faith-filled communities. We are dedicated to working with them to secure future employment within the Archdiocesan school system.?

St. William in Chicago is one of the schools that has been mentioned could possible be closed as well. Parents are fighting to keep to school open.

The Archdiocese also announced that three parishes on the Far South Side will merge together in 2019, when St. Joachim and St. Felicitas will close and join with St. Ailbe.