Five teenage boys tried to steal a woman’s car, but something totally unexpected saved the day 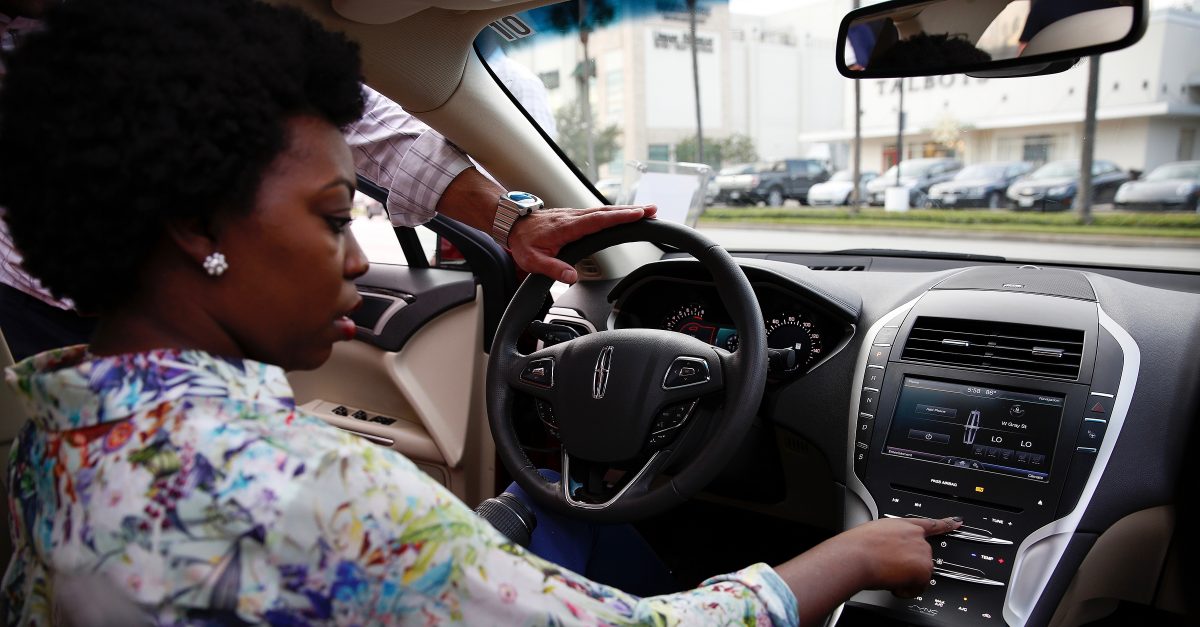 What could be the start of a bad joke turned worse when their attempts to steal a woman’s Lincoln were thwarted thanks to technology.

RELATED: The family of dead Uber driver is suing Walmart after his attacker stole her weapons “too easily” from their store

After stealing Jill Bradley’s keys from her hands in the early evening near the 3600 block of South MLK Drive, not one of the youths, who were all reportedly under 5-feet tall, were a match for the car’s push-start ignition.

The group was able to steal her cell phone and $120 from her purse, but the boys made a mistake in sticking together during their getaway: Bradley followed them to an apartment building near 3500 Giles Ave.

“Their mistake was staying together,” Bradley said in an interview. “I was able to chase them to exactly the address they were running to.”

She was then able to track her phone to a nearby homeless center for men known as Matthew House, where, although the possessions remain missing, the landlord and neighbors are cooperating to see them returned.

Police believe the group, some members as young as 6 years old, may be part of 11 robberies reported in June.

They could not share any information on arrests or charges at this time.

RELATED: After being forced into a van during an early morning robbery, a Chicago man was brutally shot and killed