Flooding could get worse in Chicago suburbs this weekend 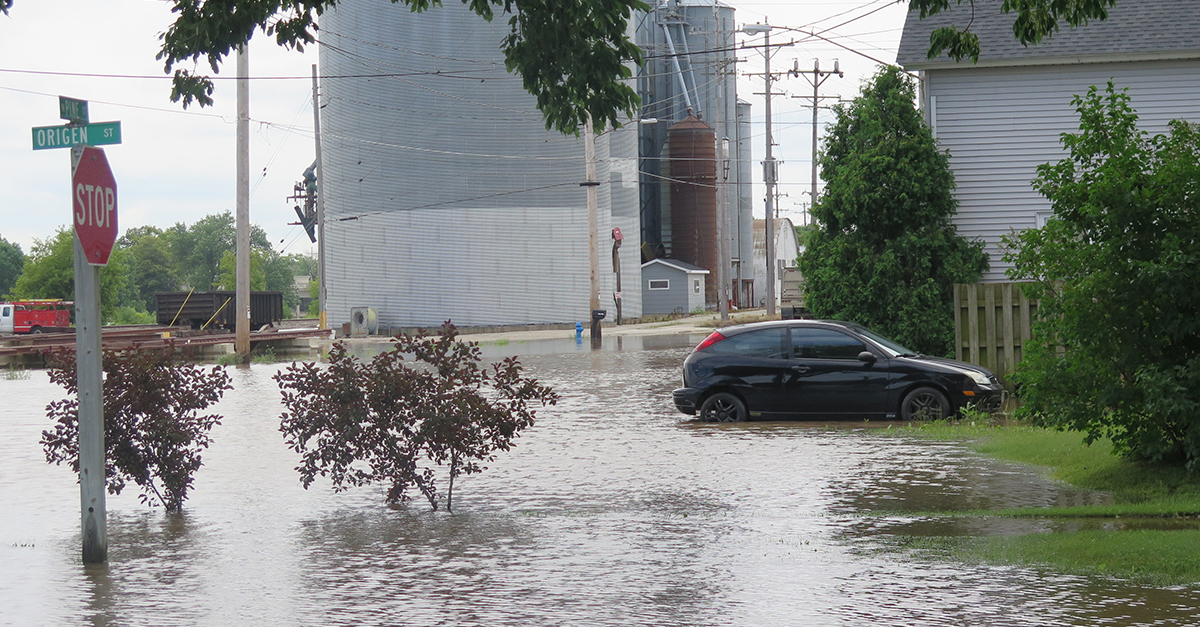 AP Photo/Ivan Moreno
Parts of the streets are still submerged by Wednesday's flooding in Burlington, Wis., Thursday, July 13, 2017. Flooding in the Midwest closed roadways and knocked out power to thousands, including a suburban Chicago hospital that was forced to close, but residents in the Wisconsin city of Burlington appeared upbeat even as portions of streets remained submerged by water Thursday. (AP Photo/Ivan Moreno)

GURNEE, Ill. (AP) ? Forecasters say flooding in north-suburban Chicago could worsen over the weekend as water flows down rivers into the state from Wisconsin.

The National Weather Service says the Des Plaines River and Fox River could crest on Saturday even though the area isn’t getting fresh rainfall. The flooding prompted Lake County to issue a disaster declaration.

The Illinois Department of Natural Resources warned high water could cause problems in the Chain O’ Lakes.