The public has yet to see surveillance video of Kenneka Jenkins walking into the hotel freezer of the Crowne Plaza where her body was found earlier in the month. The reason?

While police have released video surveillance footage of Kenneka in the hotel’s kitchen, there were no cameras focused on the freezer. More information followed as Jenkin’s survivors toured the hotel Tuesday.

Kenneka Jenkins, 19, went to a party on Sept. 8 with friends but overnight was reported missing. On early Sept. 10th, her body was found in a freezer. Police have told family members it appears Jenkins inadvertently caused her own death by getting trapped inside.

Many theories of the conspiracy kind have multiplied on social media and the Rosemont police are the focus of much criticism. Friends and family members continue to have demonstrations right outside of the hotel.

Tereasa Martin, Jenkins’ mother, says “I want to see her literally, actually walking into this freezer,”
That won’t happen as there is no video, the hotel says. 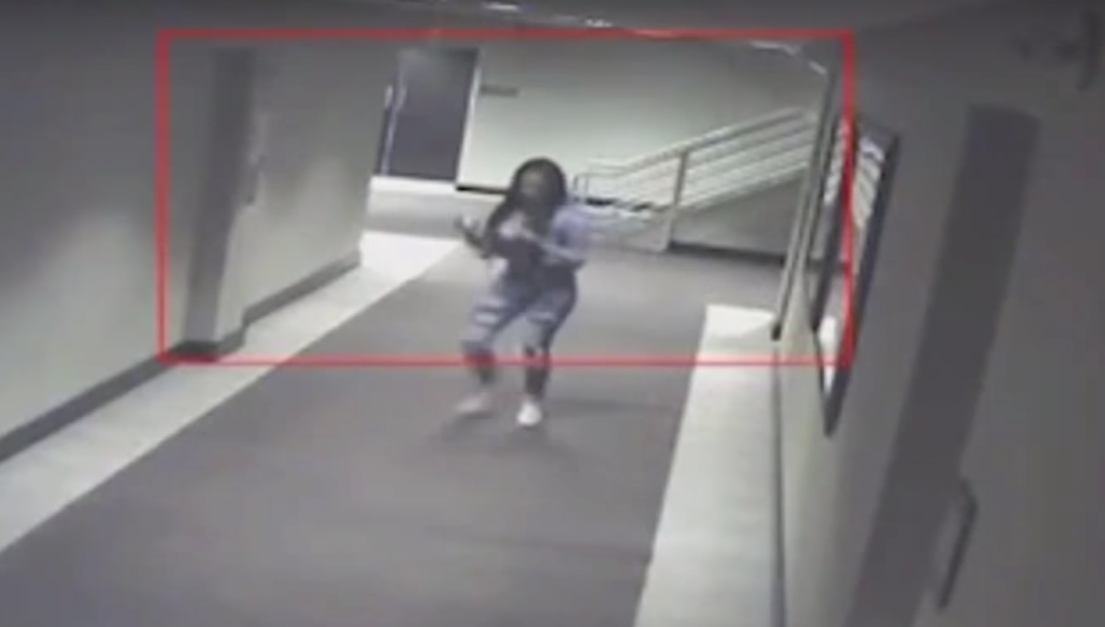