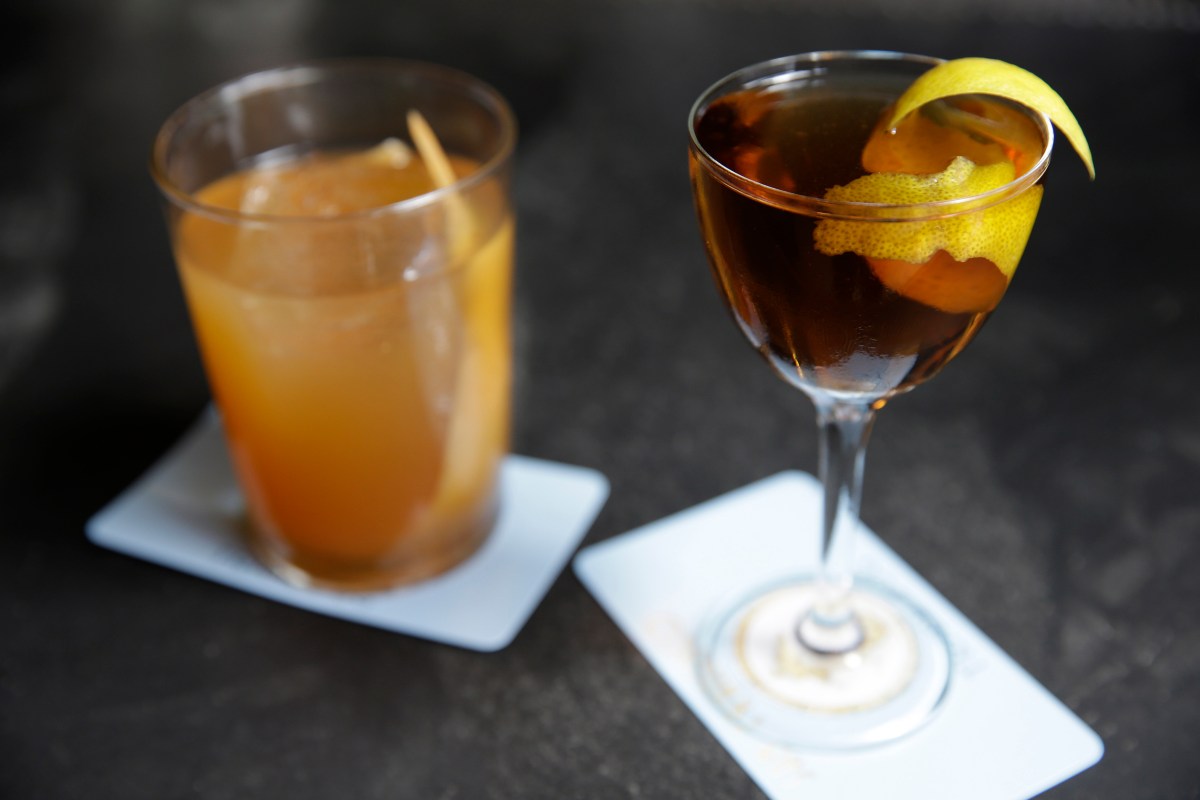 With Wrigleyville changing up its whole look [i.e. razing the ole’ reliable McDonald’s] expect many new hot spots to come – including one swanky bar titled “Mordecai” on April 9th.

According to the Eater Chicago, the restaurant was named after a 20th Century pitcher for the Cubs, Mordecai “Three Finger” Brown. The Eater reports that the 3,000-square-foot-space with a two-level cocktail bar will be at the Hotel Zachary [still under-construction] which will be just across the stadium. It is no McDonald’s…..it’s something much, much better.

Run by chef/restaurateur Matthias Merges, Merges has worked alongside some of the greats like chef Charlie Trotter and chef Graham Elliot, according to the Eater. If you are already a seasoned fan of Merges, and haven’t already scoped out Billy Sunday – a cocktail bar that serves small bites and composed cocktails – it will give you a peek at what Mordecai will offer.

According to the Eater, Merges made a promise to offer classic drinks as well as refined spirits for those seeking more traditional fare.

The long-anticipated Hotel Zachary will also boast a Big Star location [an adored taco spot in Wicker Park] as well as The Smoke Daddy [Barbecue also from the Wicker Park area.] According to the outlet, Merges – when first announcing he was planning a bar inside Hotel Zachary – he related it to Billy Sunday.

?We are inspired by the strong cocktail culture and dedication to genuine hospitality at Billy Sunday,? The Eater reported Merges wrote in an email, ?Mordecai will channel Billy?s commitment to well-crafted drinks and quality ingredients, while offering a full menu and a deeper collection of aged spirits, creating an exceptional cocktail experience.?

RELATED: Green Day had the time of their life at Wrigley Field fueled by political undertones and massive crowd

As to those who are still in mourning and are feeling not quite ready for this big change, a word of wisdom:

As they say, hold on tightly – let go lightly, and McDonald’s is no exception in this tale.

Get ready for some swanky service and cocktails Wrigleyville!