Forget the Feds: This Cook County Commissioner is appealing to the UN to help with violence in Chicago 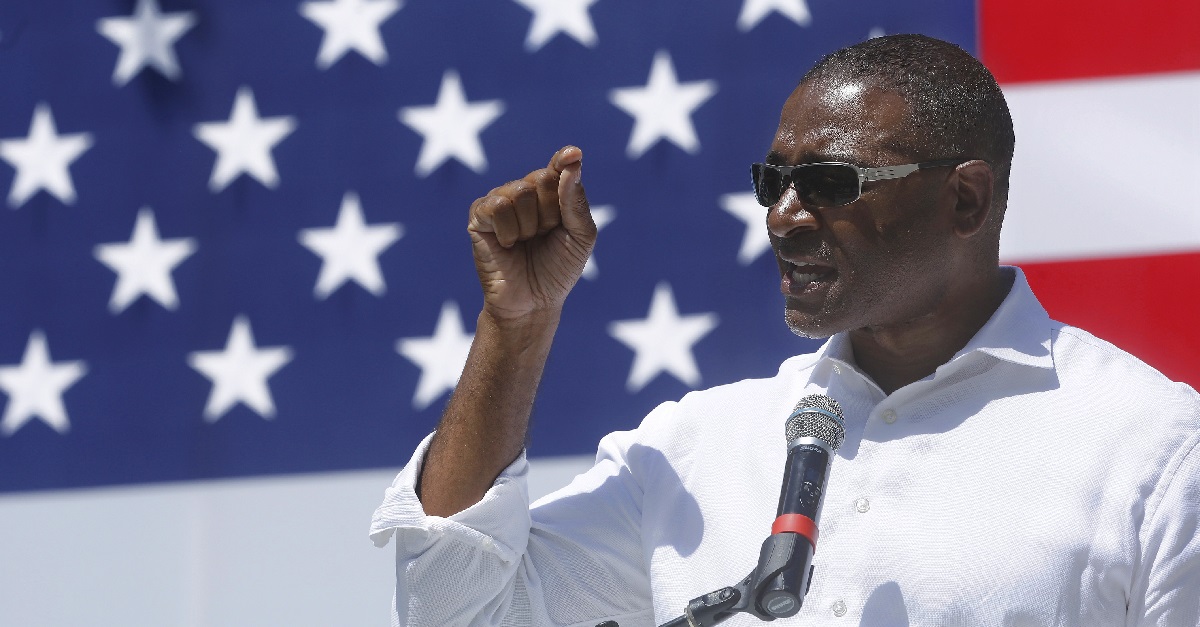 Violence in the city of Chicago continues to be an issue as 2017 comes to a close. Because of this, the city has become a punching bag for President Donald Trump, who has continuously threatened to send federal agents here, tweeting in January: “Crime and killings in Chicago have reached such epidemic proportions that I am sending in Federal help.”

RELATED: Did you know 1 in 5 guns found in Chicago crimes come from Indiana?

In June, spokesman for Rahm Emanuel Adam Collins announced that crime is down and “the progress CPD has made this year has happened without any of the new resources from the federal government we requested.” However, the mayor is still potentially interested in acquiring federal help.

At the same time, Chicago’s status as a sanctuary city has been a point of tension with the federal government, as lawsuits and threats have been going back and forth with regards to Chicago receiving federal grant money.

But now, one Cook County Commissioner thinks that Chicago needs more than just federal help: we need the world on our side. That is why Richard Boykin is appealing to the United Nations to send delegates to meet with members of in communities struggling with violence.

Tomorrow I will be going to the United Nations to request they work with Chicago leaders to fight gun violence! https://t.co/0Ho0VI2jk2

“Look, this gun violence in Chicago is still out of control,” Boykin said. “Quite frankly, we?ve got too many young people of color who are being killed by gun violence. And of course it?s a genocide that?s not being talked about nationwide or even here in Chicago.”

What exactly does Boykin think the UN can do? That part is more vague. According to WGN, the mayor already thinks the city is doing its part, by “adding a thousand cops, and taking care of kids with 115,000 in after-school programs, 31,000 in summer jobs and close to 7,500 in mentoring programs.”

“The goal is to make sure that we?re not only reducing gun violence,” Emanuel said, “but then giving our kids access to the type of mentoring and support so that they have a different choice in life.”

While crime is down relative compared to last year, with the Chicago Police Department announcing a 14% decrease in homicides, 2016 was a particularly violent year in Chicago compared to the years before.

As community activist Father Michael Pfleger put it, “it?s great there?s a slight decrease from last year, but let?s not forget that last year was the worst in 20 years. Let?s not use the barometer of last year. Let?s look over the last three or four years. Hell, anything should look good next to last year.?

Carjackings have more than doubled in three years in the city. The last day without a shooting or homicide in Chicago was more than 1000 days ago on February 28th, 2015.