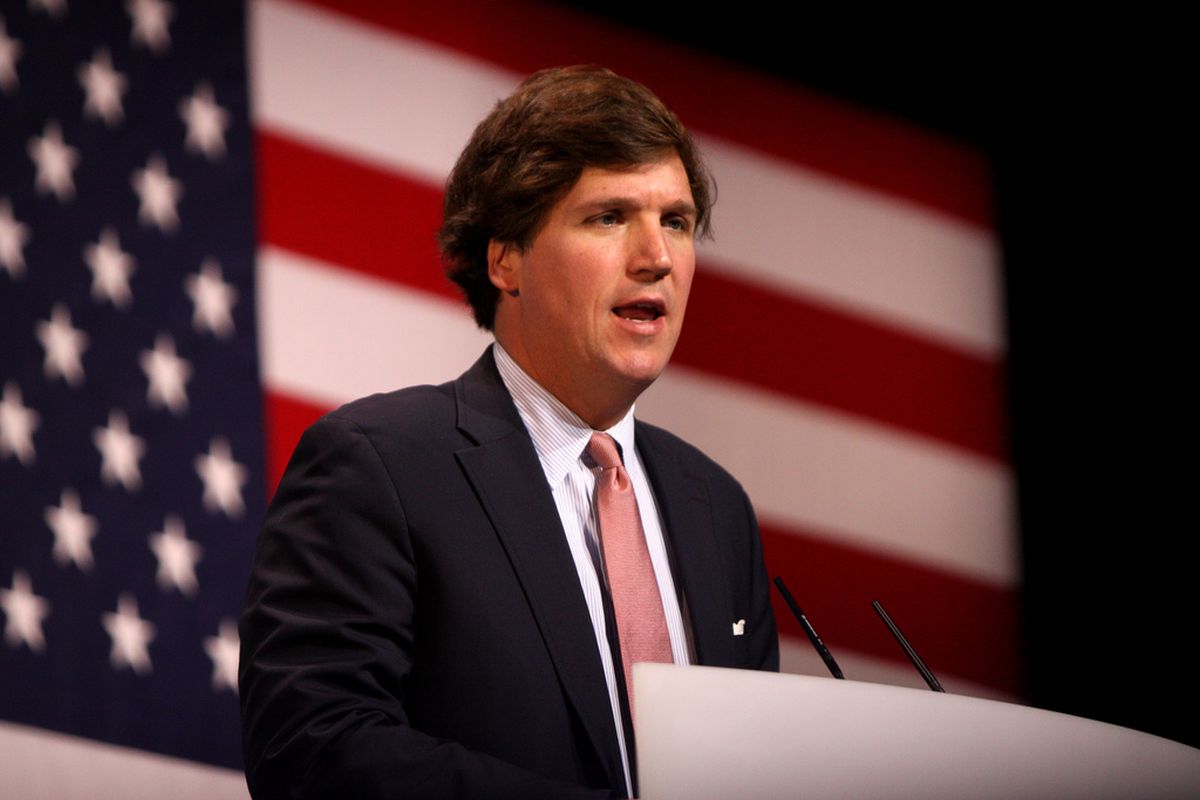 Chicago’s new CityKey ID card, designed to provide legal identification to illegal aliens, the homeless and those recently released from prison will qualify as a legal form of ID for the Illinois Board of Elections to accept, said a spokesman for the agency. But don’t worry about illegal aliens voting, he assured.

On Fox News, Tucker Carlson said that with the ongoing bloodshed and debt in Chicago, Democratic Mayor Rahm Emanuel is facing a low 25 percent approval rating. Carlson blames the mayor of voter fraud due to the new city-issued ID cards the mayor rolled out late last year. Named CityKey, the cards are for the ‘undocumented’ and people ‘on the sidelines.’ Alderman Ameya Pawar (D-Ravenswood) was among the card’s supporters.

Making the smart move and not speaking to Fox News…State Board of Elections spokesman Matt Dietrich told Illinois News Network the 109 local election authorities in the state have final word on which documents to accept when someone registers to vote, but as far as his agency is concerned Chicago’s CityKey will be acceptable.

The local authorities are “the ones who actually handle the registration, the checking of IDs and keeping the documentation. We maintain an electronic database of voter registrations that we get from them.”

Carlson said ICE cannot use the ID to enforce federal law because the card lacks some of the holder’s identifying information that the federal government would need. But, he said it can be used for voter registration in federal, state and local elections – including Emanuel’s reelection in 2019.

Illinois has no state requirement to prove citizenship when registering to vote.

“When you go to register to vote, you do check a box that attests to your citizenship,” Dietrich said. “You are signing a legal document that says, ‘Yes, I am a citizen.’ But no one who registers to vote is required to bring in, for example, a birth certificate or other proof of citizenship. That’s something that you check the box, and you attest to it.”

During Carson’s show he grilled Pawar and accused him of abetting voter fraud. Pawar, however, said that is not completely true, and contended that someone will need an extra form of identification to register to vote.

He told Carlson there’s a “misunderstanding” about CityKey, which he said his immigrant parents plan to use as a mass transit and library card. He said if an illegal immigrant defrauds the Illinois Board of Elections, that person can be deported.

On the other hand, speaking to other media sources, Dietrich sees two reasons the CityKey ID shouldn’t result in a spike in illegal registrations. First, while the ID is new, the process of attesting to citizenship is the same as that used in the past. Second, he believes the potential penalty is sufficient to deter illegal registration.

“The main thing that would happen is deportation,” Dietrich said. “If you’re not a citizen, and you have any thoughts of ever attaining citizenship, registering to vote is almost an instant trigger that when you apply for citizenship, you will be deported. That’s one of the first things they check.”

Illegals and others wanting a CityKey card can submit a current driver’s license, state ID, expired foreign passport, foreign driver’s license or high school or GED diploma, among others, to identify themselves.

Dietrich’s confidence that the threat of deportation is sufficient to deter illegal registrations has not been borne out in Pennsylvania where the state is being sued after an analysis identified more than 100,000 active registrants who are noncitizens.

Later, Carlson interviewed an opponent of CityKey, Alderman Anthony Napolitano (R-O’Hare), who disagreed with Pawar over whether or not the card would be sufficient identification to use for voter registration. Carlson brought Pawar back on the set, and he and Napolitano continued to debate the merits and intentions of the card. The whole debate went in circles for the remainder of the show’s time on air. You can watch the video below.