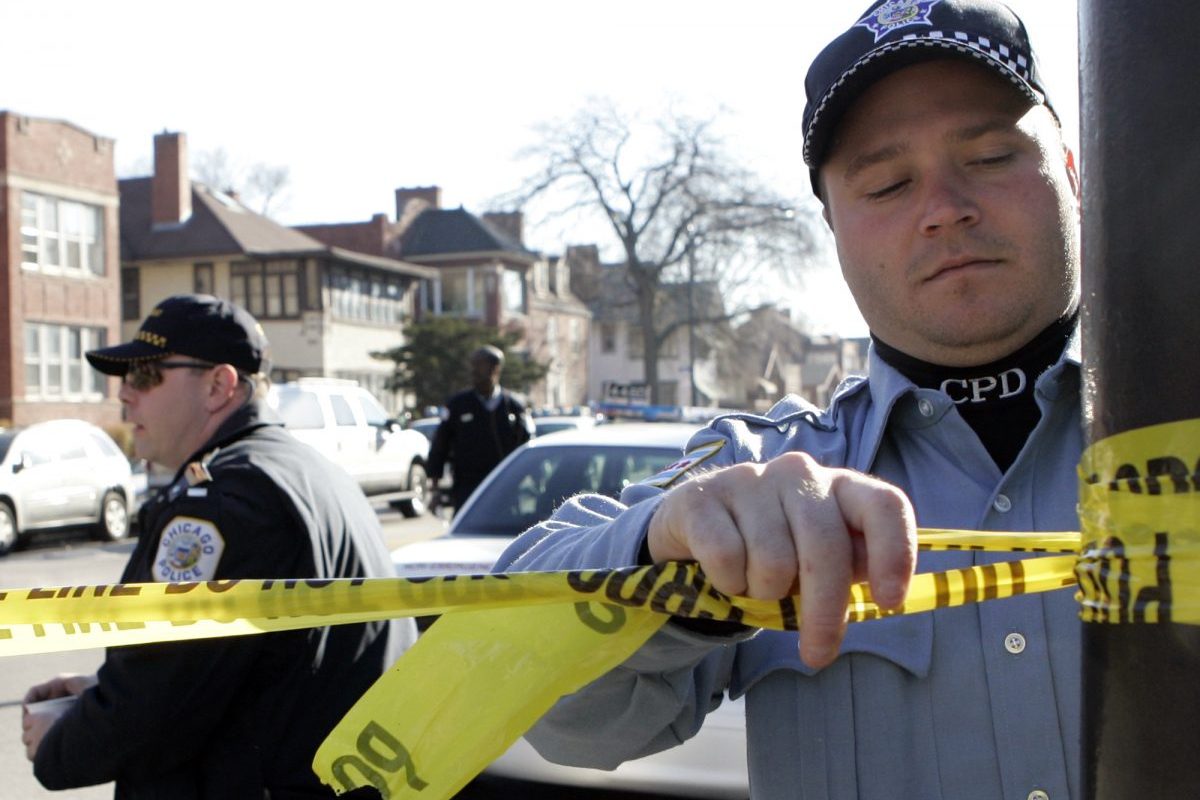 Governor Bruce Rauner signed a bill on August 11 that lifted the ban on automatic knives, or switchblades, in Illinois.

The ban, SB 607, no longer applies to “a person who possess a currently valid Firearm Owner’s Identification Card previously issued in his or her name by the Department of State Police,” the amendment reads.

So who can have one?

Anyone who obtains a Firearms Identification (FOID) Card. Some of the disqualifying factors include being convicted of a felony, being intellectually or developmentally disabled and being dishonorably discharged from the Armed Services, among others. The full list can be viewed on the Firearms Services Bureau.

State Rep. Brian Stewart was a proponent for the amendment, arguing that a switchblade has practical use for emergency personnel, such as an EMT cutting a seatbelt off of a car crash victim. Rep. Kathleen Willis countered that we have enough weapons, reported CBS Chicago.