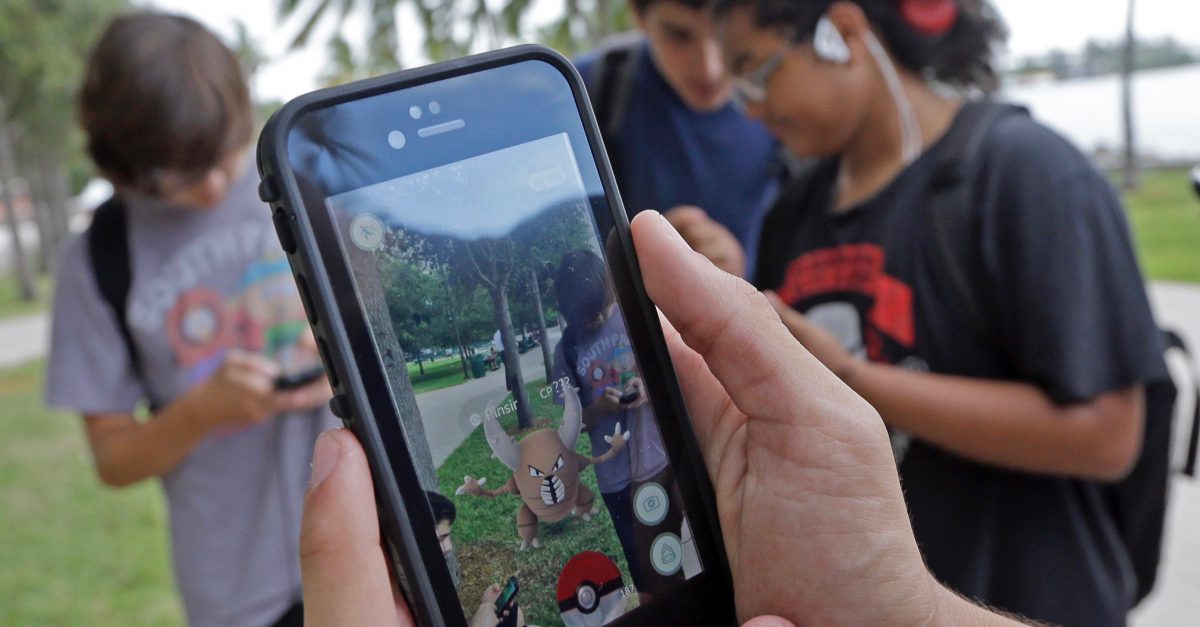 AP Photo/Alan Diaz, File
FILE - In this Tuesday, July 12, 2016, file photo, Pinsir, a Pokemon, is found by a group of Pokemon Go players at Bayfront Park in downtown Miami. The "Pokemon Go" craze has sent legions of players hiking around cities and battling with "pocket monsters" on their smartphones. (AP Photo/Alan Diaz, File)

But the craze isn’t over just yet, as the first ever Pokémon Go Fest is set to take place at Grant Park on July 22.

RELATED: Chicago’s Riverwalk just got a lot more en-deer-ing thanks to this new art installation

Up to 20,000 fans and people are expected to attend the event, with tickets being sold out in seconds and already being resold for hundreds of dollars on sites, like eBay and Craigslist.

While it is known the event will be all day, few details have been released by game creator Niantic.

Vague hints about in-game promotions for attendees and lounges for players from each of the three teams users can choose to join in the game have been made, but little else has been shared at this time.

A public record permit application with the Chicago Park District reveals more information about the layout of the virtual-reality driven experience, however:

Each team lounge will have several 60-inch TV monitors installed and will be accompanied by a team gym, where players can compete with their Pokemon.  An “Ultimate Gym” will be housed at the Petrillo Music Shell, serving as the main stage for the event, as well.

In addition to these event-exclusive perks, coordinators have also requested  Jackson Drive be closed between Columbus and Lake Shore drives to serve as the event’s food court.

There will also be clusters of Wi-Fi hotspots for users and a total of 66 portable restrooms for attendees.

Organizers further received permission to have inflatables on site, though the exciting details for what they will look like are still unclear.

Catch them all, Chicago!